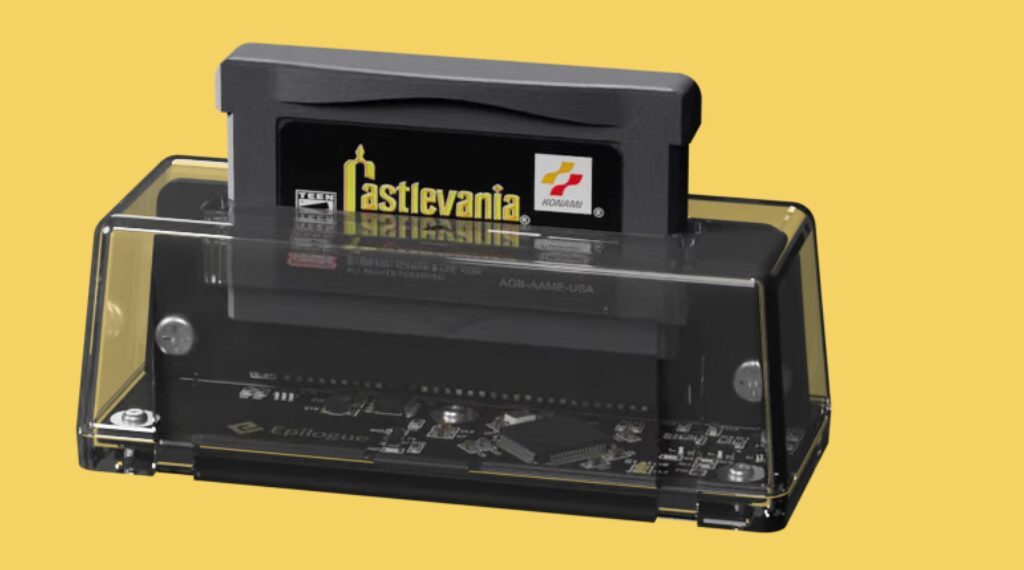 I’m perpetually going back to my Game Boy. I mean, it’s still an insanely successful system in terms of all-time units sold, but the library, from the original to the Game Boy Advance, is wild. It’s inspiring how Nintendo kept backward compatibility in mind for so long. That’s why I’m interested in the GB Operator from Epilogue.

Spotted by Nintendo Life, this thing is 50 bucks (plus shipping), and supports Game Boy, Game Boy Color, and Game Boy Advance titles. One of the key features of the GB Operator is “counterfeit cartridge detection,” which “detects most bootleg cartridges so that you rest easy knowing your cartridges are originals.”

The GB Operator also keeps save files intact through constant updates, and lets you “continue where you left off” between sessions. It also has cheat support via the emulator and supports frameworks beyond the mGBA it comes with. It has support for the Game Boy Camera, and lets you rip your 16KP files to your PC.

I’m thrilled to see devices like these popping up like daisies all over the place. Game preservation is extremely important, whether it’s keeping the actual games intact, or allowing them to be played in the original format. Excuse me while I fish out one of my many GBAs and go back and play some random games.

The GB Operator ships in August of 2021, and you can sign up on the site for updates.