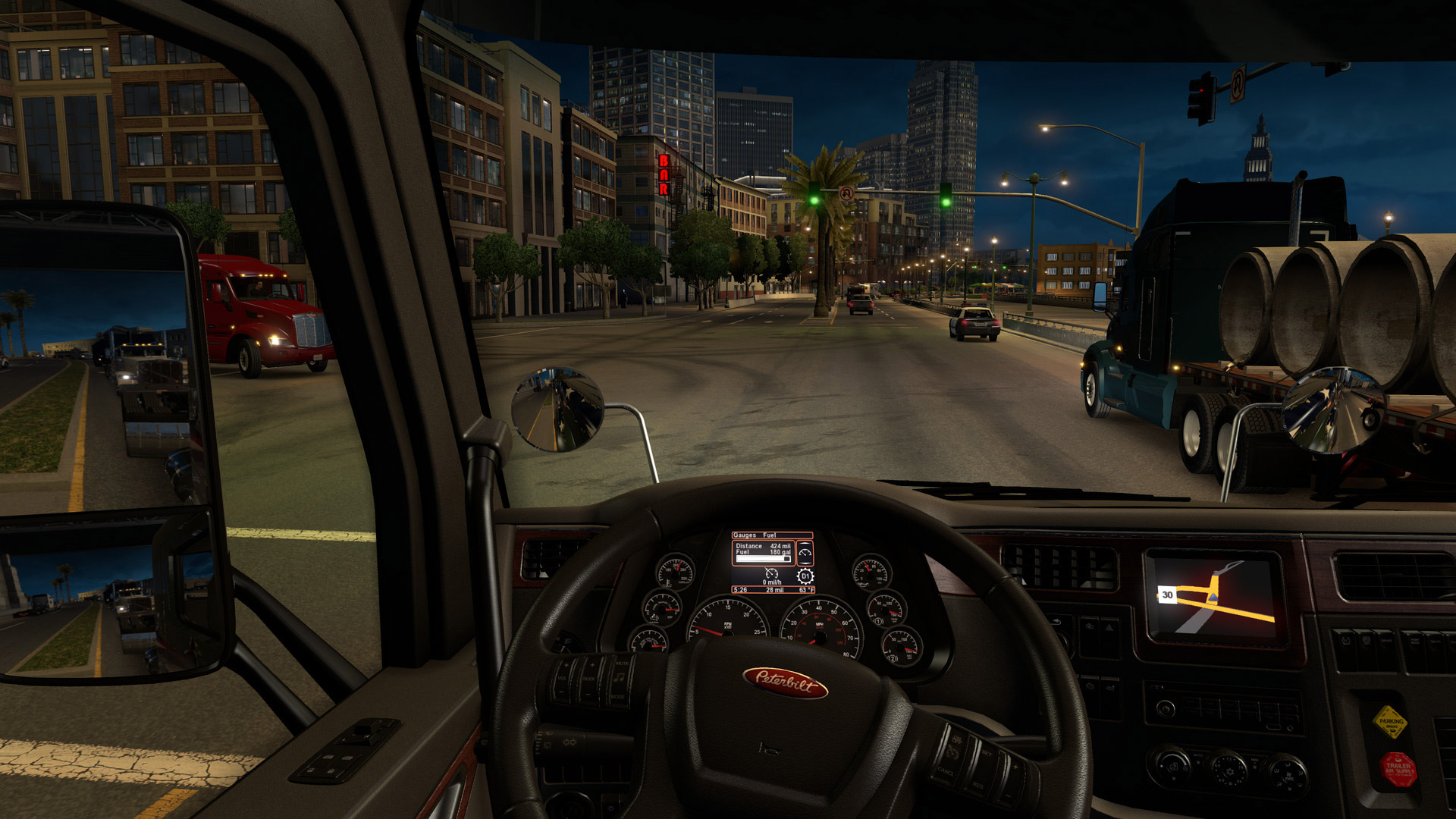 See if you can cut it as a trucker

Between Red Dead Redemption 2, Death Stranding, and now American Truck Simulator, it’s going to be a methodical weekend in gaming. Those first two titles need no introduction – they just launched on PC and PS4, respectively – but what’s that other game doing here? It’s three years old at this point!

Well, American Truck Simulator does have Utah DLC out this week, so that’s part of it. (I can’t believe I learned Utah is considered the Beehive State from not just a video game, but this video game). More to the point though, SCS Software’s eternal truck-driving sim is free to play for the weekend.

If you’ve ever thought that maybe, just maybe, you could adopt the trucker lifestyle, here’s your chance. American Truck Simulator is free to play on Steam until Monday, November 11 at 10:00am Pacific.

I appreciate it when free promos like this can help us expand our horizons beyond cowboys and Kojima.