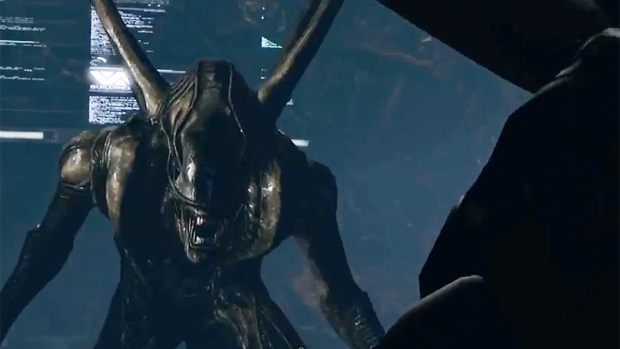 As I’m sure you’re aware, Aliens: Colonial Marines will be coming to Wii U. Randy Pitchford and the gang at Gearbox have previously expressed excitement over the possibilities for the console, but we’re not shown anything in this trailer which demonstrates unique features for Colonial Marines. That’s probably coming.

In the meantime, this trailer full of in-game footage should serve as a helpful reminder that the game is coming. Damn, those xenomorphs look awesome.