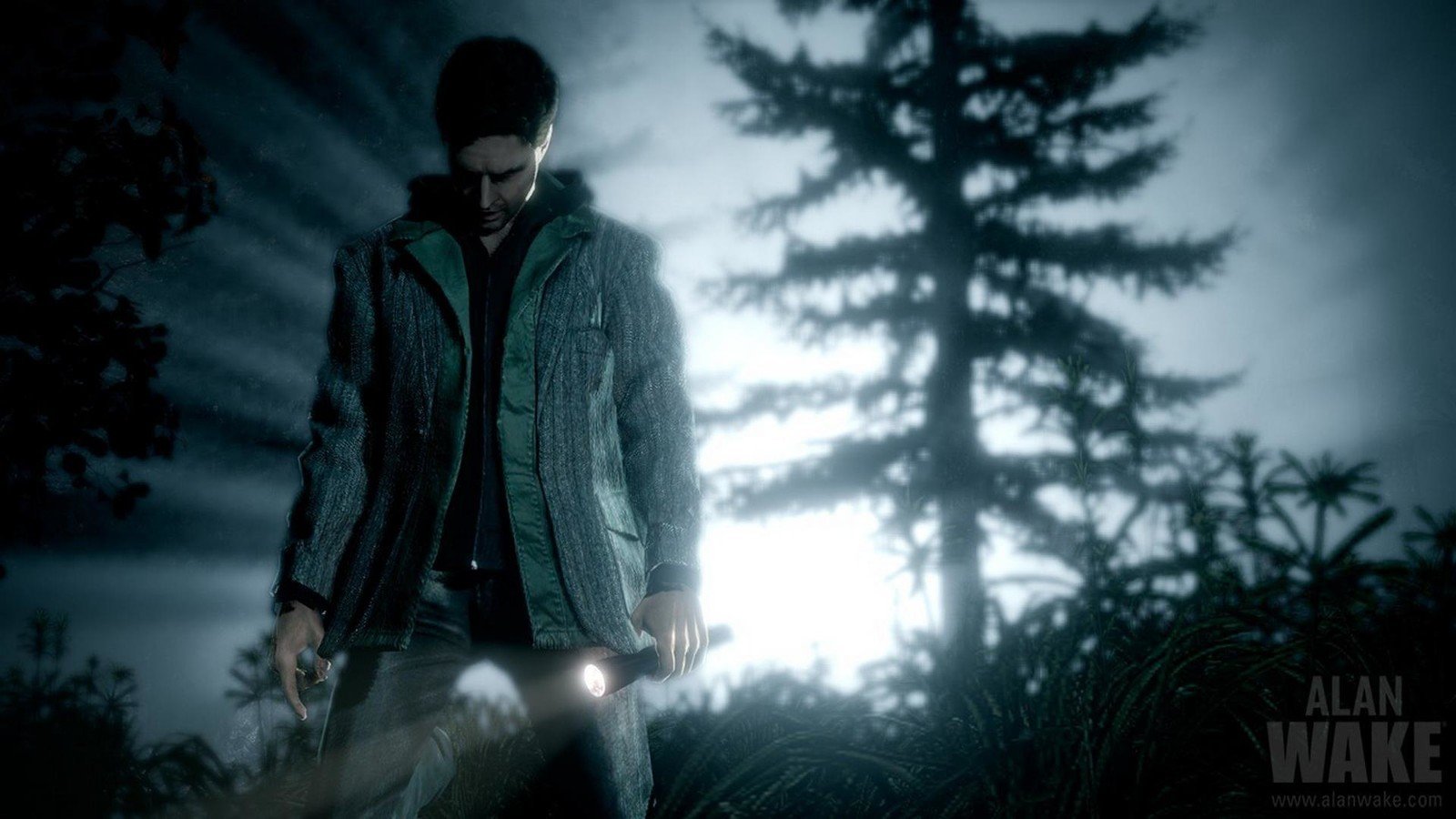 Alan Wake fans rejoice! Earlier today, it was announced that Alan Wake is going to be adapted into a television series with Sam Lake, the original creator heavily involved in the production of the live-action series as its executive producer. Peter Calloway (Cloak & Dagger, Legion) will be the showrunner of the series, while Remedy Entertainment and Contradiction Films will be involved in the production of the series. Lake is currently working on a pitch and will be shopping it to various networks in October, so we may not have to wait long before we hear more news about the series.

Alan Wake earned a massive cult following when it originally launched in May of 2010 and fans have been clamoring for a sequel ever seen. They got a spin-off in American Nightmare, but that was about it. There were plans to make a sequel to the game, but those quickly fell through. And before anyone asks about what the TV show will be about, it’s planning on adapting the entire game, but if the show proves to be a hit, Lake is adamant about using his script for Alan Wake 2 for future seasons.

The message is pretty clear. If you want Alan Wake 2, watch the show, if and when it airs. The only aspect about this that concerns me is the production company, Contradiction Films. They haven’t done that much besides Mortal Kombat: Legacy and the two Dead Rising movies, which I had never heard about until writing this because they were on Crackle. Is Crackle even still a thing? Regardless, most of their output seems pretty mundane, but hopefully they can do justice to Alan Wake and Sam Lake’s precious baby.