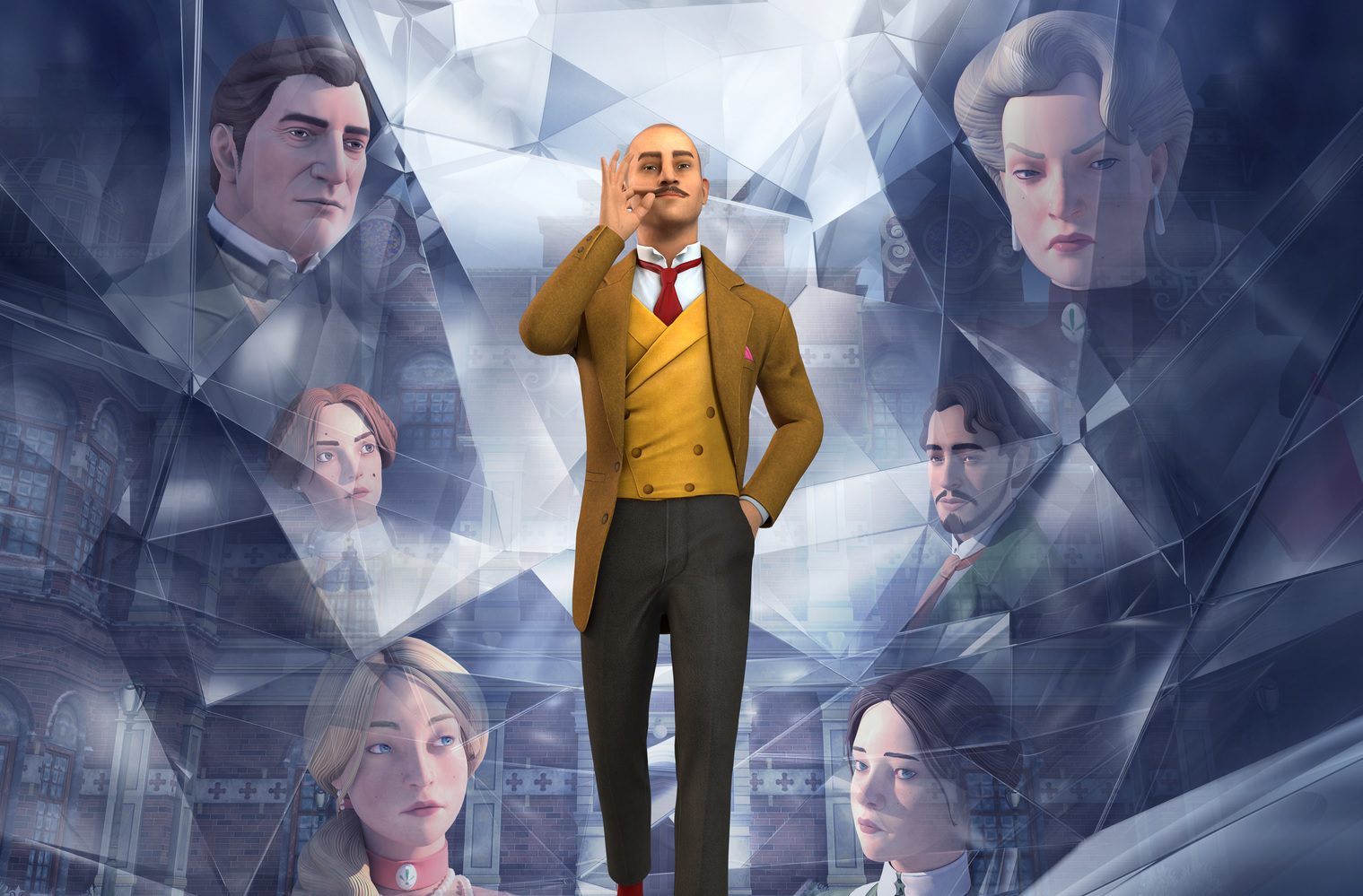 You are invited to a murder

There are many mystery titles out on the market for budding sleuths. From Capcom’s Phoenix Wright titles to Frogwares’ Sherlock Holmes adventures, there’s a veritable daggerful of crimes waiting to be solved by whodunnit? loving video game fans. And Joining this grisly genre is one of the most notable sleuths in the history of fiction: Agatha Christie’s Hercule Poirot, who is headed to PC and consoles this fall in a brand new release: The First Cases.

Developed by indie outfit Blazing Griffin and published by Microids, Agatha Christie’s Hercule Poirot – The First Cases sees the Belgian detective in the prime of his life, exercising his “little grey cells” in a complex tale of intrigue, betrayal, and murder most horrid. Set in pre-war Belgium, Poirot finds himself in the right place at the wrong time, thrust into a mystery in the snowbound Van den Bosch manor. It is up to the player to guide the detective to the solution, utilizing Poirot’s attention-to-detail, social charms, and keen deductive abilities to point the finger at the guilty party.

Like many titles in the murder-mystery genre, players will explore the crime scene, gathering evidence, solving puzzles, and interrogating suspects and witnesses in order to piece together the crime. A unique “Mindmap” mechanic will let players experiment with their findings to find links and connections between suspects, testimonies, and other evidence, ultimately gathering everyone together for what will probably be a lot of j’accusing, confessing, and fainting.