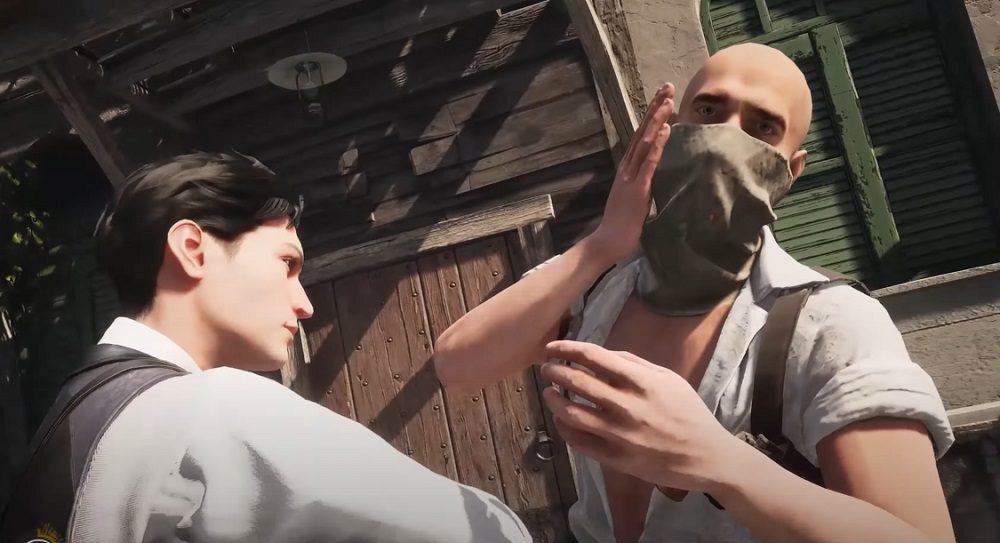 The olde-wurlde mystery-lovers over Frogwares have released the first gameplay trailer for upcoming mystery adventure Sherlock Holmes Chapter One.

Originally revealed during the summer of 2020, Sherlock Holmes Chapter One will tell the story of Holmes’ formative years as the 19th century sleuth develops his astute and almost supernatural investigative powers and deductive skills. Riddled with demons and regret, Holmes will follow a trail to his childhood home of Cordana where, accompanied by his friend Jon, he will face the traumatic events of his youth and uncover the secrets behind his deep-rooted anguish.

While the new title – the latest in Frogwares’ long line of releases featuring the World’s Greatest Detective – looks to feature a more psychological and darkly personal narrative than before, Chapter One will feature the logic puzzles, moral quandaries, interrogation, and accusation one expects from the franchise. There’s even going to be time for a spot of the old Queensbury’s Rules, held in reserve for when words aren’t getting the job done. It’s looking a bit “janky,” as the kids say, but that’s practically part of the series’ charm at this point.

Sherlock Holmes Chapter One is currently in development PlayStation, Xbox, PC, and Nintendo Switch, and is scheduled to launch later in 2021.