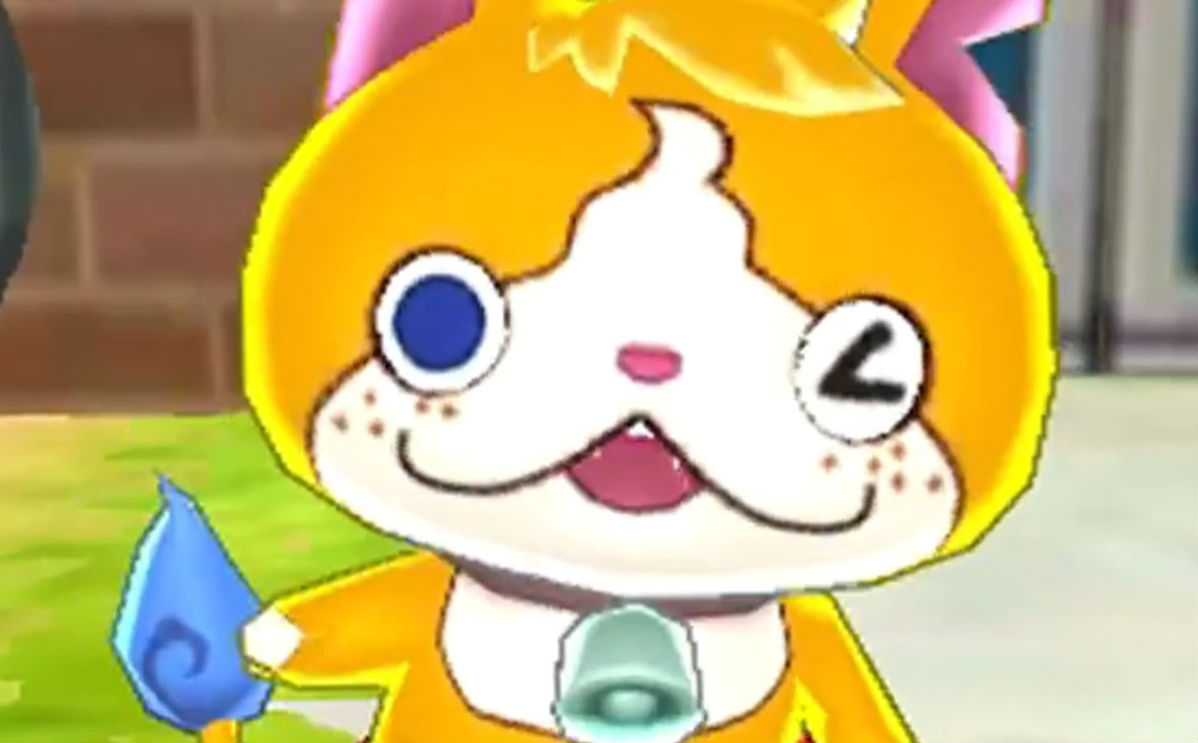 Although it’s not nearly as prevalent as it once was, I’m still very much attached to the Yo-Kai Watch series.

The cartoon is a great way to relax, Level-5 has pivoted into several different directions with it, the toys are cute, and the mainline games deliver an old school RPG charm. For two years now we’ve been waiting on news of Yo-Kai Watch 3‘s localization: if it was going to happen at all, and as of today, we have a firm release date from Nintendo.

Yep, it’s officially confirmed for February 8, 2019, and will bring the additional heroine Hailey along for the ride. Hilariously it’s focused on the core protagonist Nate’s move to the USA, complete with “Merican” Yo-kai. In Japan there were three versions: Sushi and Tempura at launch, followed by Sukiyaki as the third “Platinum-esque” edition.

Nintendo has not shared their plans for splitting them up in the west, but it’s a solid bet as they did just that for Yo-Kai Watch 2 and Busters. 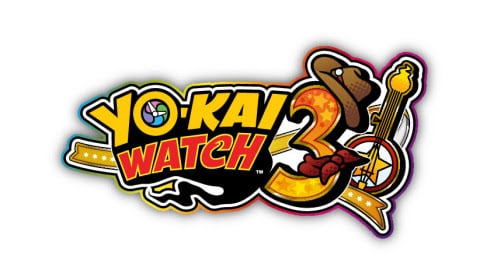