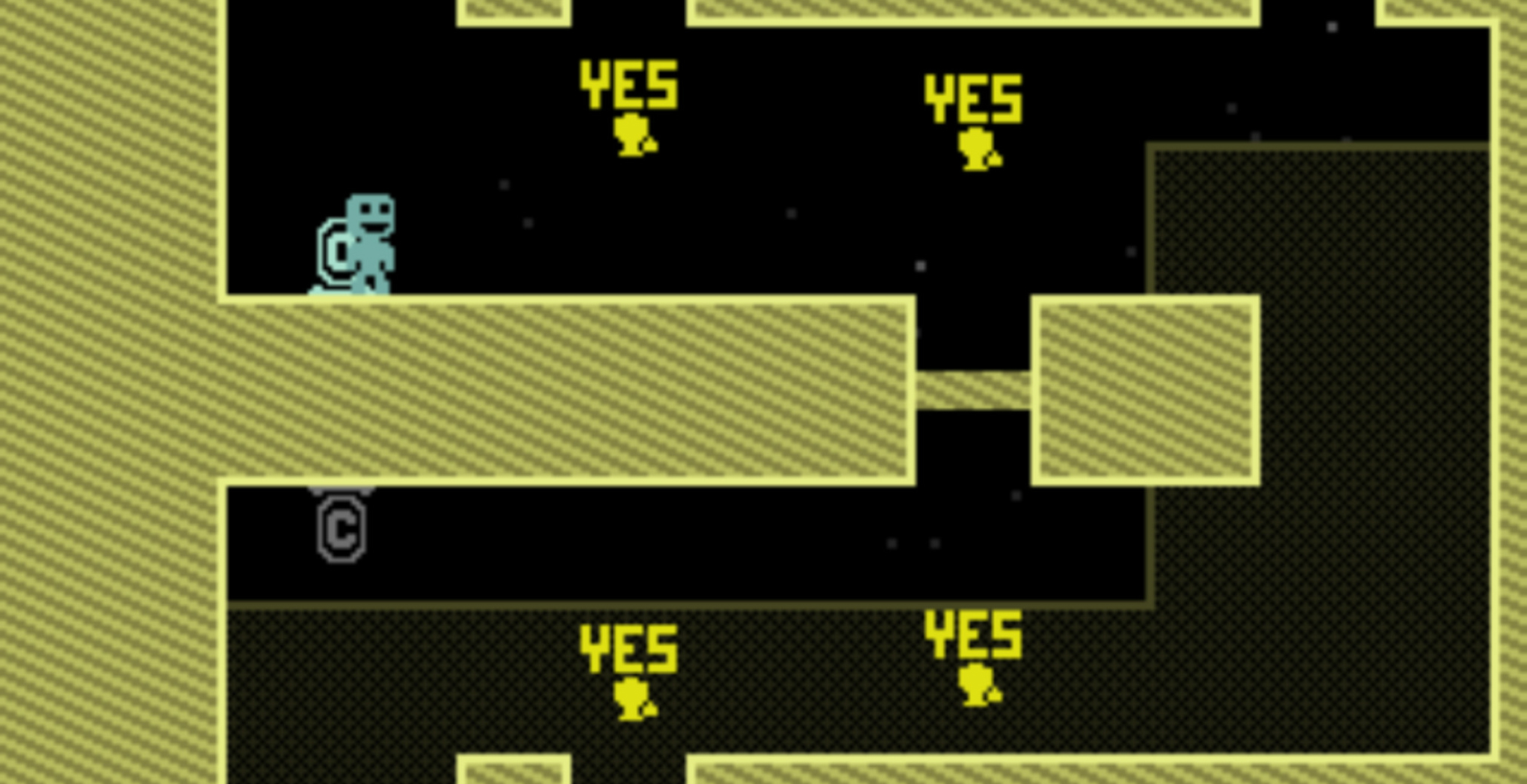 Well this took a while.

Back in May, Terry Cavanagh’s VVVVVV was pulled from the 3DS eShop due to a homebrew exploit issue. It was kind of just…dormant for months, until finally popping back up this week. It seems to be fixed, and as a result it’s on sale for $4.75 at the moment.

It’s not like everyone who wanted it hadn’t bought it before it was pulled, but this game deserves to be experienced by as many people as possible. It’s on PC, 3DS, Vita, PS4, and the mobile platform — grab it if you haven’t already!