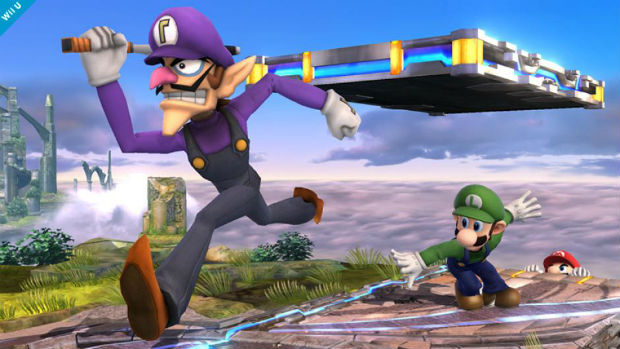 According to a statement from Nintendo, Super Smash Bros. 3DS sold one million copies during its launch in Japan. It’s great news that the series can still create such a buzz and sell that much product.

The only thing that bums me out is that by the time the New 3DS hits in the US, all of the people I know will make the switch over to Smash Wii U full-time.