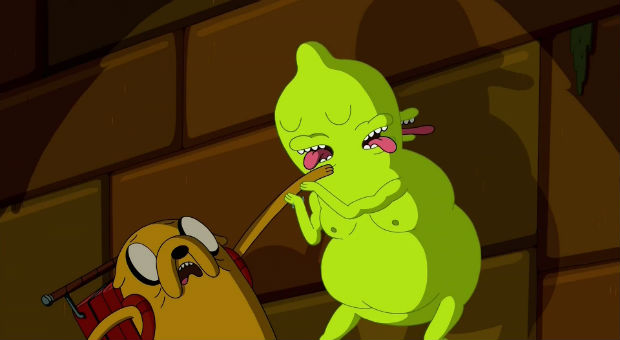 Adventure Time is so inherently well suited to videogames that it almost works against it. Every fan of the series already knows what they want in an Adventure Time game. Sadly, none of the game adaptations of the series have had the budget or development time necessary to meet those lofty expectations.

Will it be the Adventure Time game we’ve always dreamed of? Probably not. That doesn’t mean it wont be an enjoyable little romp. There was a time when borrowing from the original Legend of Zelda was pretty common place. Games like Neutopia, and Golden Axe Warrior were taken for granted, then slowly slipped into obscurity. It would be nice to see that brand of clone make a comeback.