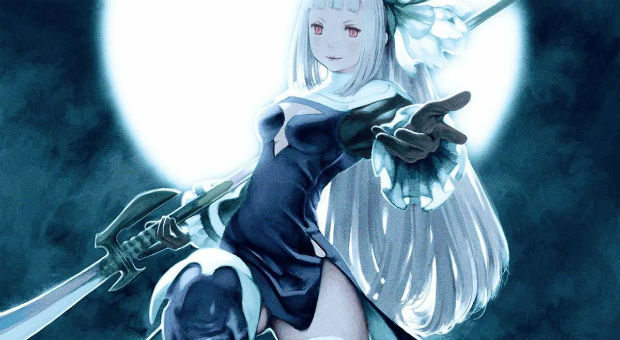 Gematsu has the scoop

A city that has long been prosperous, Guatelatio sits at the entrance to the highway that leads to the Temple of Earth and the Holy Land. Home to the Crystal Orthodoxy’s headquarters, as well as numerous villas and estates belong to especially faithful aristocrats and various other prominent families, at the northern edge of town sits the Gate of Faith, an important military institution tasked with defending the Holy Land that employs the “Orthodox Knights,” a group that the Orthodoxy holds in high regards.

When the Duchy of Eternia was in its prime, Guatelatio managed to rid itself of the Orthodox Knights and barely attain recognition as autonomous entity, but with the Orthodoxy and Duchy’s relationship taking a turn for the peaceful, the city eventually becomes the former’s official capitol city, bringing with it renewed construction of the cathedral and a return to bustling life in general. There were plans to hold the signing ceremony for the peace treaty in Guatelatio, but things don’t go quite as planned….

Agnes traveled the world with her allies in years past, overcoming numerous troubles and ultimately driving back the Great Void that brought Luxendarc to the brink of calamity. In the wake of the decade-long Passion Period, she miraculously puts the then-collapsing Crystal Orthodoxy back together, ultimately becoming the only fourth pope the Orthodoxy has ever seen and the first one to rise to such a position in centuries. Not only is she on friendly terms with many important players, but she also enjoys massive popularity with the common people and has put her heart and soul into realizing lasting peace between the Orthodoxy and Eternia. However, when the time comes for the peace treaty ceremony, she ends up getting kidnapped.

Bravely Second will be released for 3DS, though a specific date has yet to be announced.