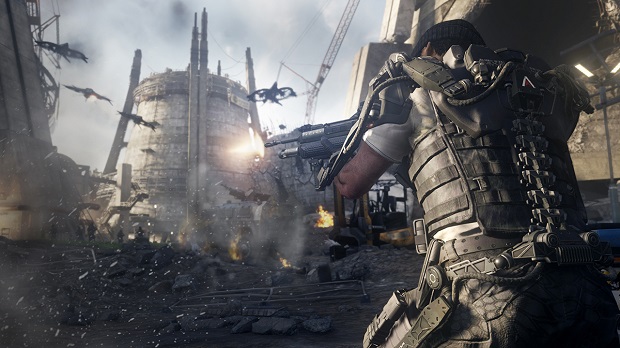 This is despite Destiny’s high pre-order numbers

Pre-orders seem like they’re part and parcel of videogame culture — retailers want your money as soon as possible and publishers like to gauge how many people want a particular game. However, Activision Publishing president and CEO Eric Hirshberg believes that pre-orders are declining around the industry and that they will no longer be the most important pre-release metric.

Speaking on an investor’s call, he commented that pre-orders are on the decline. “You guys can see the same thing we see industry-wide, which is that there’s been sort of a secular downturn as it relates to preorders,” Hirshberg said. He puts the cause of that down to a combination of digital day-one releases and a downturn in games being bought for the previous generation consoles.

While Eric commented that expectations for this year’s Call of Duty: Advanced Warfare were in line with previous titles in the series, it was “not immune” from the industry downturn.

I suppose the turnover of consoles must be a big factor but you also have to look at consumers being burnt by games released in an unfinished state. Why would you give your money to a retailer for a game that’s going to require some big patches to be playable?

I don’t think anyone’s expecting a big drop in pre-orders for games overnight but maybe this is a small sign that they aren’t as vital as we’ve been told in the past.