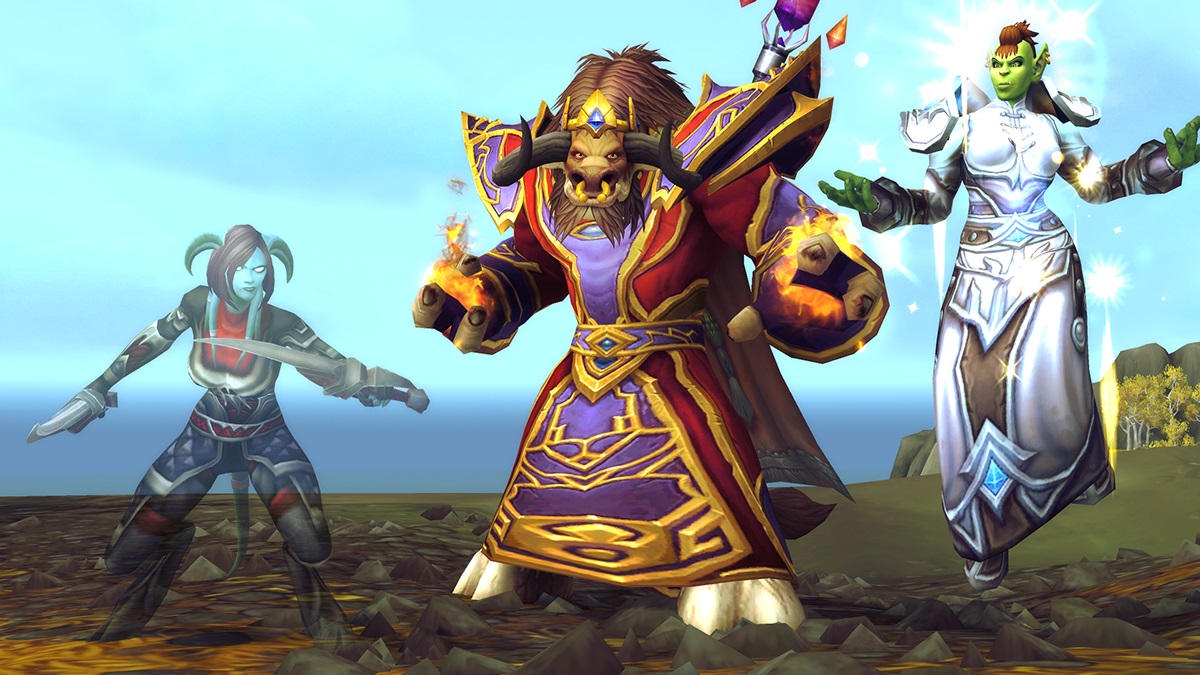 A CWA statement lays the blame at CEO’s feet

Proletariat, a studio under Activision Blizzard, has withdrawn its bid for unionization. In a statement today, the Communication Workers of America pins the fault on Proletariat CEO Seth Sivak.

In a statement (via GamesIndustry.biz) on the matter, the CWA—which has worked with other organizing studios under Activision Blizzard—confirms it has withdrawn its request for a representative election at Proletariat.

“Unfortunately, Proletariat CEO Seth Sivak chose to follow Activision Blizzard’s lead and responded to the workers’ desire to form a union with confrontational tactics,” reads the CWA’s statement. “Like many founders, he took the workers’ concerns as a personal attack and held a series of meetings that demoralized and disempowered the group, making a free and fair election impossible.

“As we have seen at Microsoft’s Zenimax studio, there is another path forward, one that empowers workers through a free and fair process, without intimidation or manipulation by the employer,” the statement reads. “We will continue to advocate alongside workers in the video game industry for better working conditions, higher standards and a union voice.”

A setback for union efforts

Proletariat had announced its intent to organize and called on Activision Blizzard to recognize its union. CWA and the union clashed with leadership, however, with a statement earlier this month declining to recognize the union. Now, those clashes have resulted in a withdrawn bid.

Two other Activision Blizzard studios have seen successful union efforts, for the QA teams at Raven Software and Blizzard Albany. The aforementioned Zenimax QA union also went through, with Microsoft recognizing the union.