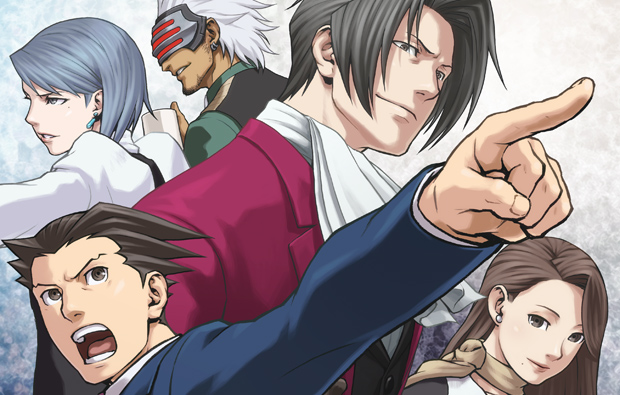 Plus remastered music and new visuals

When Capcom re-releases the Phoenix Wright trilogy on 3DS this winter, the upgrades won’t be purely visual — the localization has been touched up, too.

Writing about Ace Attorney Trilogy in a blog post, localization director Janet Hsu says it “has received a much needed touch-up job, including some re-translations that I hope will help the dialogue flow more naturally, and tweaks that should make some of the more difficult cross-examinations easier to solve using, dare I say… LOGIC *gasp!*”

The compilation will also have full Japanese text for the three games which, as Hsu says, could be a terrific way to learn “idioms, slang, legal terms, and natural-sounding Japanese in general.”

Between this stuff, the new art, and remastered music and sound effects, Ace Attorney Trilogy is sounding increasingly worthwhile for fans of the series.