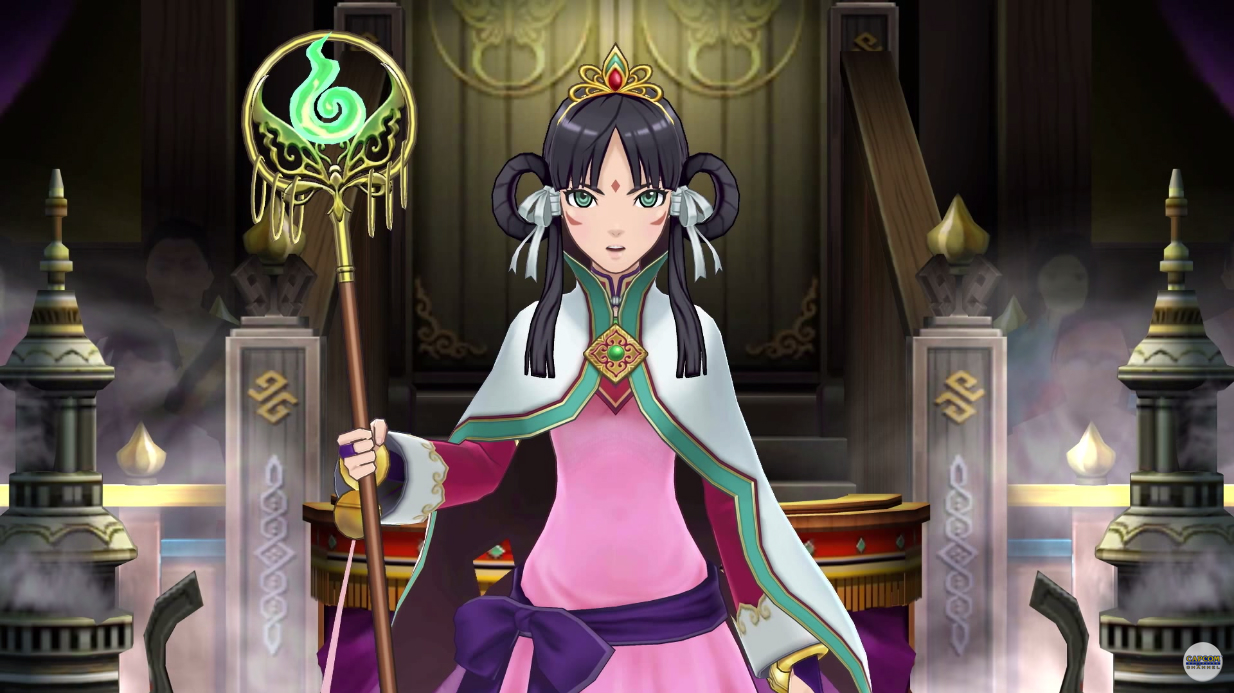 Capcom has a new Japanese trailer up for the recently announced Ace Attorney 6. Though I don’t know what they’re saying, it has all the desk-pounding and witness-badgering we have come to expect from the series. Also, check out that mystical character above. She almost reminds me of Final Fantasy X‘s Yuna. I think it’s the staff.

Judging from the environments and the poorly translated YouTube description (“that lawyer absence in the foreign country of the court”), our pal Phoenix Wright has gone from his normal home country that kind of resembles the modern United States to a new country that looks a lot like feudal Japan. See for yourself below.