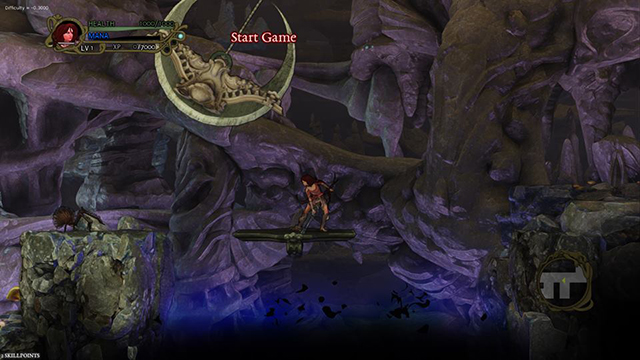 Abyss Odyssey is coming very soon — July 15th soon, in fact. To celebrate, ACE Team has dropped a new video to show off a wide variety of features, including the main setup of the narrative, some dialog sequences, co-op, and some action.

The trailer shows off a few major mechanics, most notably the combat system, which features dash cancels and a heavy amount of combos. The developers have noted that the action was modeled after a fighting game, so it makes perfect sense.