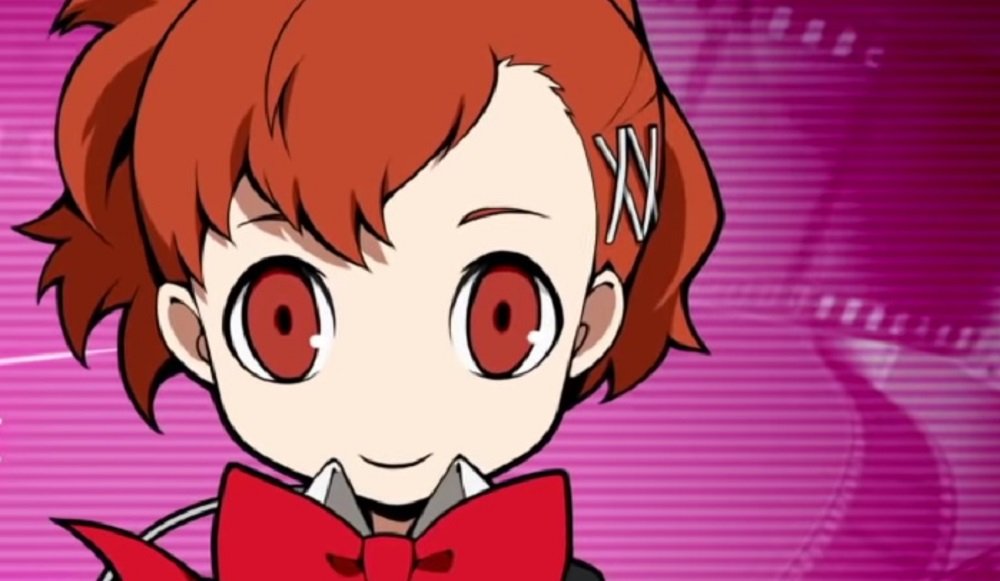 This weekend’s Tokyo Game Show brought some fun news for eager fans of the upcoming Nintendo 3DS sequel Persona Q2: New Cinema Labyrinth. Atlus released not one, not two, not even three, but four character trailers, looking at the series’ respective protagonists.

This quartet of stylish stars include Persona 5’s Phantom Thieves leader, Joker, as well as the male protagonists from Persona 3, Persona 4 and the much-requested female protagonist from re-release Persona 3 Portable, who seems to have missed a spot in the dancing titles, but will, apparently, have a feature role in this handheld adventure.

You can check out the trailers for the four heroes below, which is your favourite? Persona Q2: New Cinema Labyrinth launches in Japan on November 29. No doubt a western release will be forthcoming in 2019, given Atlus’ recent localisation efforts.