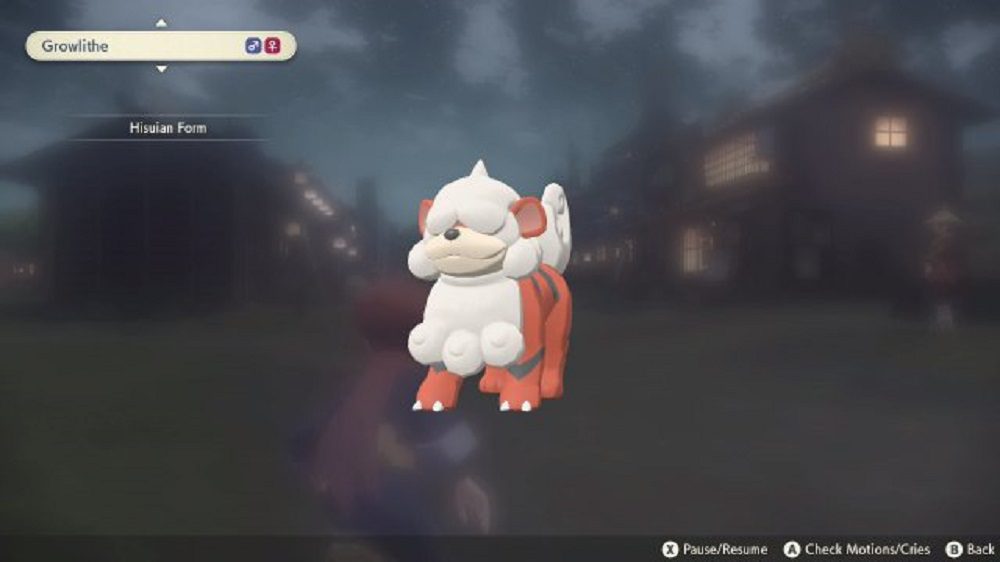 A Pokemon Legends: Arceus distribution event is coming, but don’t get too excited! This one deals with the Hisuian Growlithe, something you can catch normally.

While details are slim, Serebii.net got word that signage was going up at US GameStop locations to indicate that a Pokemon Legends exclusive distribution run was set for this month. It’s taking place from February 25 through March 13, and will feature the Hisuian Growlithe, as well as 20 Feather Balls. There is currently no known info on international distribution outlets, nor are there details for what makes this Growlith special (if anything), as The Pokemon Company hasn’t fully revealed the event yet.

This is the first major distribution for Legends, and the first Legends exclusive event, chronologically, for the US. A Piplup run is currently happening right now in Japan, and kicked off this past weekend, running through February 24. If you’re in Japan, all you need to do is enter a store in the Pokemon Center chain and tell the staff the “keyword” of “Piplup Daisuki.” They’ll present you with a serial code to acquire the creature via mystery gift. The center stores are also doing a ton of promotion for Piplup in general, with plush toys, glassware, figures, and plates for sale, on top of a “Project Piplup” web comic collection given out for purchases over 3,000 yen.