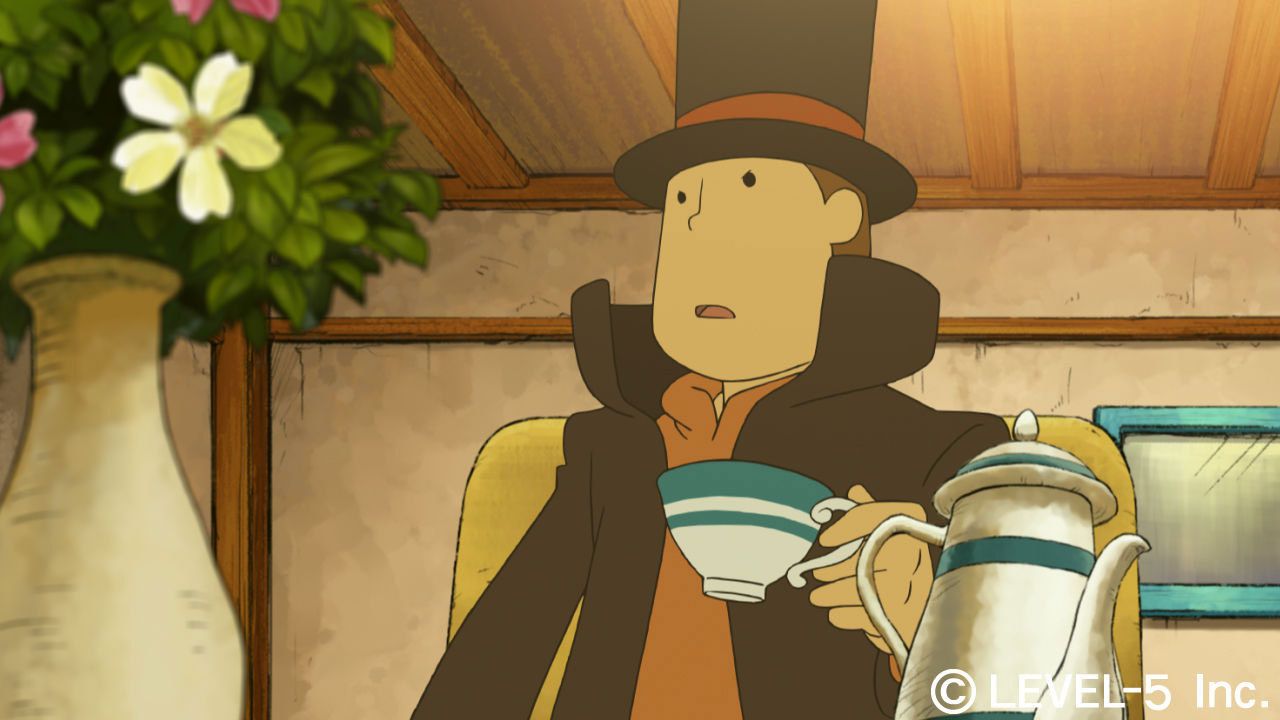 It will be adapted into a form of cartoon that originated in the East. What is it?

The Professor Layton series is pretty god damned awesome and has always contained an anime style for it’s animation. It was one of the first DS games to have full motion video that didn’t look like absolute garbage and even resembled Studio Ghibli, so the announcement of it getting an anime adaptation isn’t all that surprising. The news comes from Level 5-abby, a subsidiary of Level-5 and Dentsu Inc.

The series will feature 26 episodes (the perfect length) and will star good ol’ Hershel and Luke on many wacky adventures. If each episode doesn’t tug at the heart strings and change your perception of life, then it will fail to live up to any of the games in the series. There isn’t a firm date for airing, but the series should be ready sometime next year.

This new show comes from an initiative by Level-5 to expand the Layton series into a “variety of content” that includes “animated products” and even a new game (that isn’t Layton’s Mystery Journey)! Maybe we’ll see a Layton themed escape room or murder mystery train tour! That would be fun.

I really love the Professor Layton series and I’m a casual fan of anime, so I’m definitely all for combining the two and making something cool. I even enjoyed the anime film from 2009, Professor Layton and the Eternal Diva. Whether or not you’ve seen it or liked it, that stands as the best film based on a video game for not only being half-way decent, but also accurately capturing the essence of the series it was based on. I could have done without all the fan service, though.