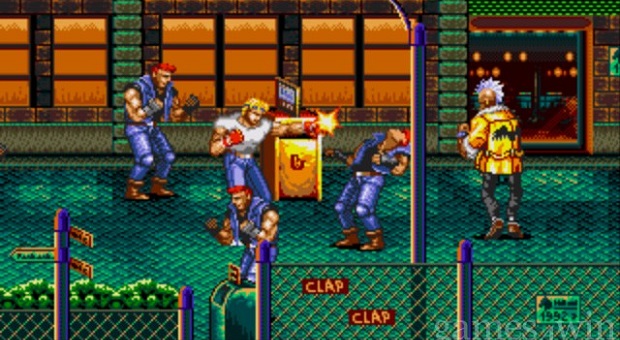 Streets of Rage 2, Gunstar Heroes, and Sonic The Hedgehog 2

Nintendo 3DS owners have a fairly solid stable of new videogames to choose from. Sega’s going the other direction and offering experiences that are remembered by most of the bygone days of Genesis gaming. In fact, the movement’s even been given the on-the-nose name of “The Sega 3D Classics Series.” That effort’s being bolstered significantly in the coming months.

Sega revealed three more titles have been given the 3DS treatment, and will release on the Nintendo eShop in the near future. July brings Streets of Rage 2, while August and September get Gunstar Heroes and Sonic The Hedgehog 2, respectively. All games make use of the 3D function, for anyone unlike me who doesn’t immediately turn that off.