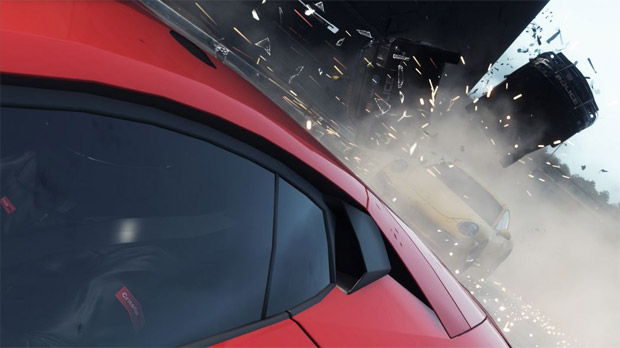 In this video, we’re given a feature-by-feature rundown of Need for Speed Most Wanted‘s single-player campaign. It’s the kind of stuff that won’t really seem new if you’ve been keeping up with Criterion Games’ work over the years, but that’s hardly disappointing.

The main point of contention for people seems to be the “if you can find it, you can drive it” mentality this game takes. I’m skeptical about vehicles being unlocked and findable throughout Fairhaven City as well — that will seemingly take the fun (and misery) out of earning new cars the traditional way.

If you’re a fan of the Burnout series, Criterion’s Most Wanted should be on your radar already. Die-hard Need for Speed fans, on the hand, might not be quite so into this.