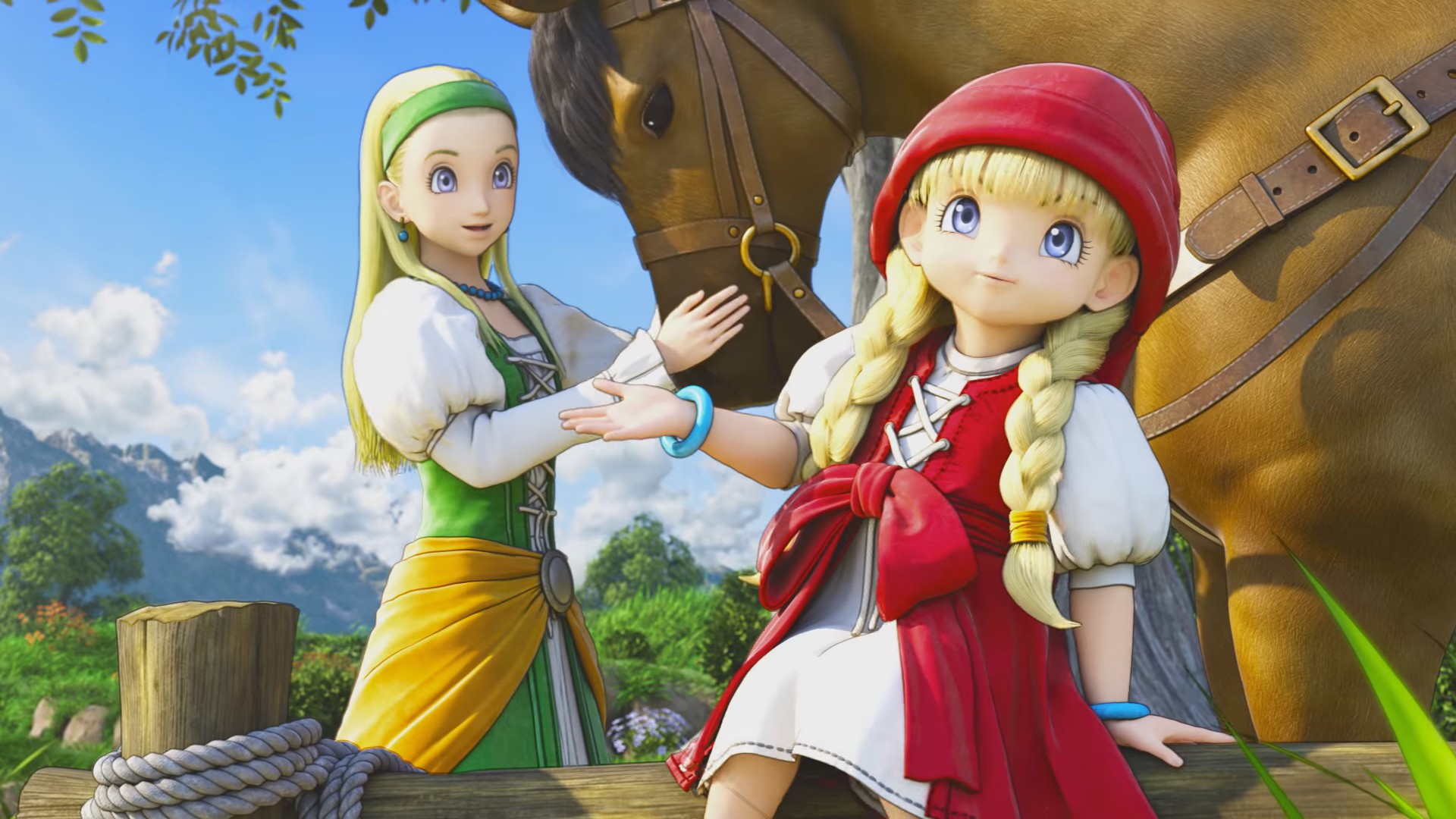 To keep up the momentum of its Direct-esque Spotlight during E3, and its numerous miniature Directs before it, Nintendo is dropping another Japanese Direct on us this week. It debuts on June 21 at 8PM JST, will clock in at 14 minutes, and will deal with none other than Dragon Quest XI. Evidently this one will focus on the 3DS edition, but either way we’ve yet to officially see Switch footage.

Dragon Quest XI is aiming to be Square Enix’s next big thing while the Final Fantasy VII Remake and Kingdom Hearts III are still in the hopper, and launching it on the 3DS, PS4, and the Switch, three of the most popular systems out right now, is a very smart move. Right now the former two are due out next month, but the Switch version is still in limbo in terms of a firm release date.