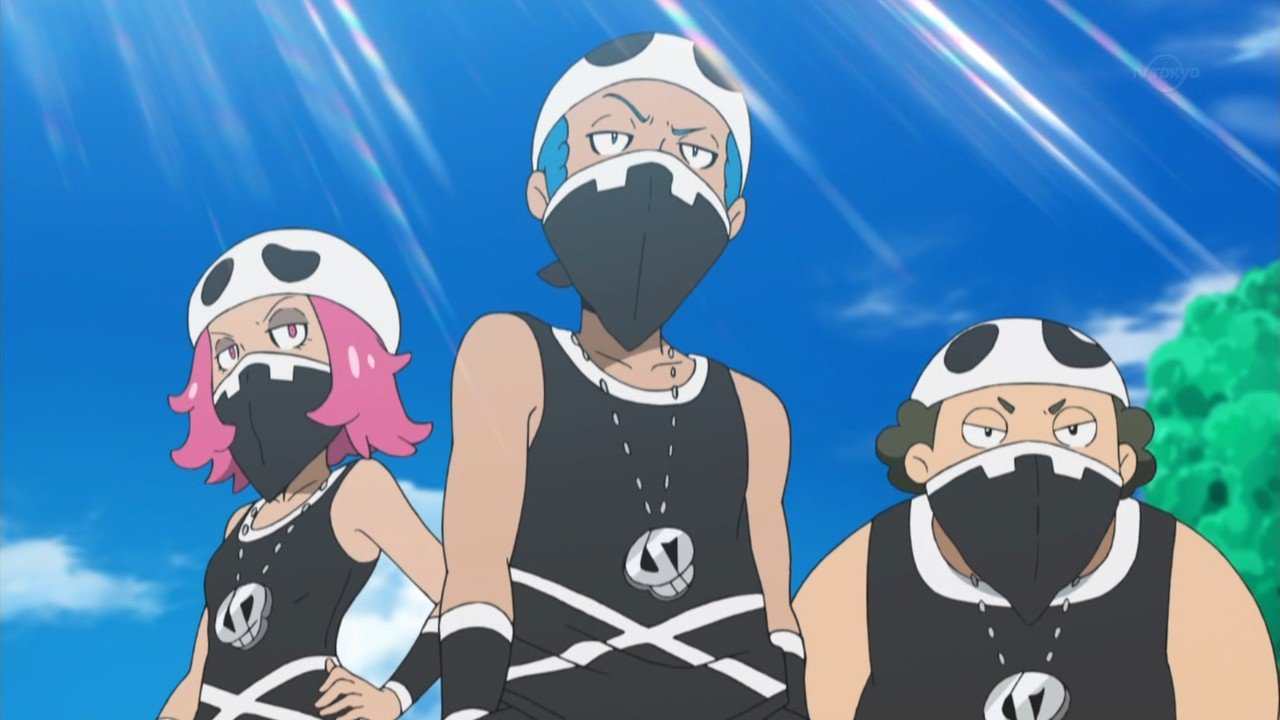 Don’t wear your eyepatch and hook to the store

After a crackdown of people playing online prior to release, The Pokémon Company has smoothed up that ole banhammer and is now putting to use again. 5,944 players have reportedly been barred from using Game Sync, Rating Battles, Battle Competitions, and Global Missions. If you try to access any of these and get the error code 090-0212, you’d been hammered.

Not that I would advocate piracy, but if you’re going to do it don’t be silly and play online. That’s like stealing a car and doing donuts in the dealership’s parking lot.