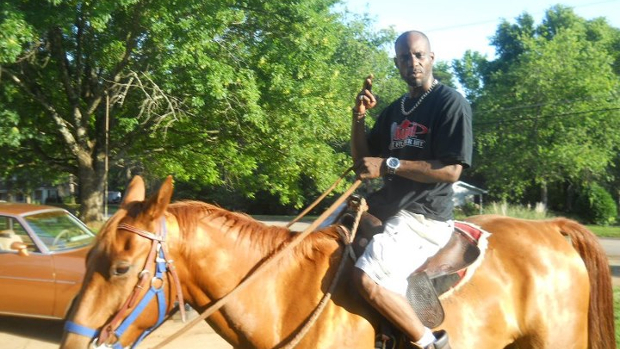 According to the latest Media Create sales data, picked up by NeoGAF, the 3DS has crossed the 15 million units sold mark in Japan. It’s catching up to the PSP’s 20 million quickly, making 15 million sales in three years, though the console’s sales numbers, which include XL and regular editions, are actually down compared to the prior year.

Worldwide, Nintendo has shipped over 40 million units, including 11.5 in North America. It will be interesting to see how the 3DS fares throughout 2014. It had a hell of 2013, release-wise, but I don’t have as many 3DS games on my radar in 2014 (yet).  What am I missing? Besides Theatrhythm?

The Wii U also seems to have outsold the Xbox 360 in Japan within the last couple weeks according to Famitsu’s numbers.