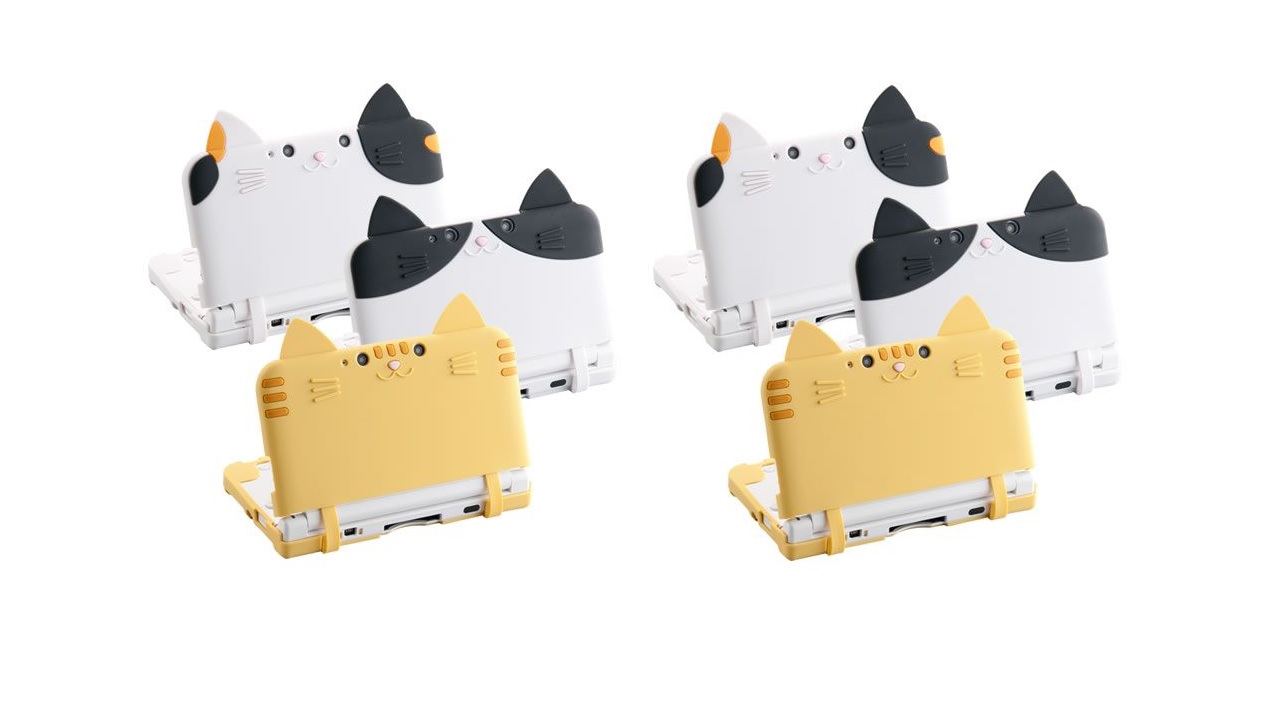 Sold more than PS4 and Xbox One combined

Nintendo’s Scott Moffitt, the executive vice president of sales and marketing, said in an interview with The Washington Post that “Nintendo 3DS is here to stay. Let me throw out a number that might surprise you. So far, on a global basis, Nintendo 3DS has sold more hardware than PS4 and Xbox One—combined.”

It’s not that surprising considering the console has been offered in six different hardware variations with many special editions to boot. I myself own five for one reason or another.

Moffitt also noted “the inclusion of multiple control buttons on Nintendo 3DS allows a much deeper and more sophisticated type of play” than playing on mobile touchscreen devices, which makes the recently uncovered patent for a new handheld touchscreen device from Nintendo even more perplexing.

Nintendo and the surprising success of the 3DS [The Washington Post]