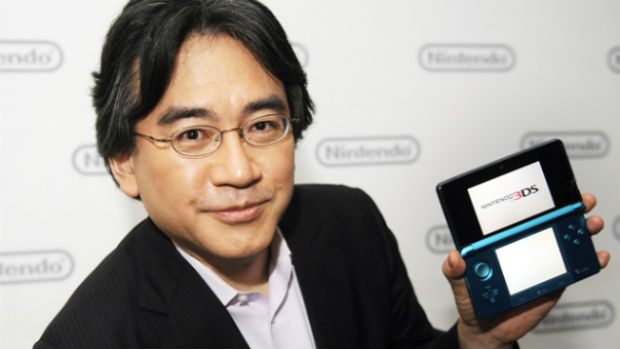 Opening arguments in a patent infringement trial against Nintendo took place in U.S. District Court on Monday, as an inventor accused the gaming giant of using his glasses-free 3D technology to develop the 3DS handheld.

The inventor, Seijiro Tomita, 58, presented a prototype of his glasses-free 3D technology to seven Nintendo officials at their Kyoto headquarters in 2003. During this time, Tomita was looking for licensee partners as he awaited his patent application to process, Tomita’s attorney, Joe Diamante told jurors. Four of the seven officials would later lend their hand to the development of the 3DS, which released March 2011.

“He actually felt betrayed and hurt that they were using his technology,” Diamante said.

Diamante cited an expert’s damage estimate, stating Tomita is entitled to nearly $9.80 for every 3DS sold, which is listed at $169.99 for the original model. The case does not mention the 3DS XL, a bigger, redesigned model released last year, which sells for $199.99.

Scott Lindvall, representing Nintendo, said the company regularly held meetings with vendors who were showcasing their 3D technology, with four already held prior to Nintendo’s meeting with Tomita. One of the vendors included Sharp Corp. in 2002, who would go on to manufacture the 3DS’ display.

“Mr. Tomita’s meeting was one of hundreds,” Lindvall said.

Lindvall added that the 3DS does not use key points of Tomita’s patent, such as “cross-point” information, which helps display 3D images on different screens.

Tomita, a former Sony employee, retired from the company after 30 years in 2002 to pursue inventions. His name is currently listed in roughly 70 patents globally, as either inventor or co-inventor, and received the patent for his 3D display technology in the US in 2008, with an accompanying patent in Japan, according to his lawsuit.

Tomita has had trouble finding a licensee partner for his 3D technology since the release of the 3DS in 2011, Diamante said. Tomita sued Nintendo Co., Ltd. and Nintendo of America, Inc. in 2011 and is seeking damages.