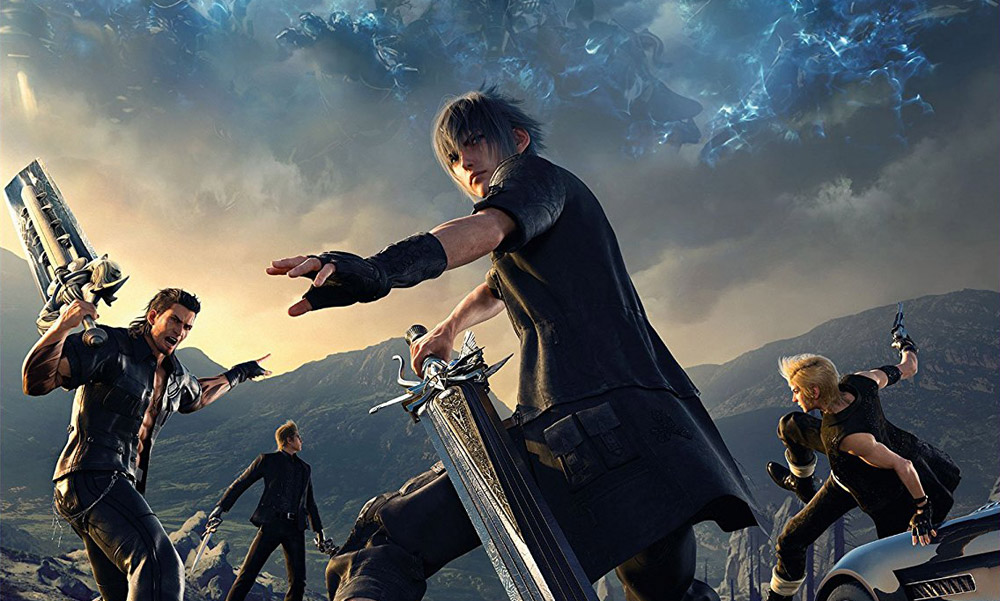 Woah wait, how much are you selling us for?

Someone took the crazy pill at Microsoft Store because we’re spotting some ridiculously good pricing on recently released and upcoming games.

Sold out deals includes $15 Fallout 4 and Dark Souls III, plus Dragonball Xenoverse 2 for only $25. Not too surprising given their insane prices.

Update: Microsoft sold out. Then Newegg also had the deal but at $30 (wat). Now its all sold out. Will update if it makes a return.

Update: Deal’s dead on FFXV. Some others above are still live. If it makes a magical return, we’ll let you know.