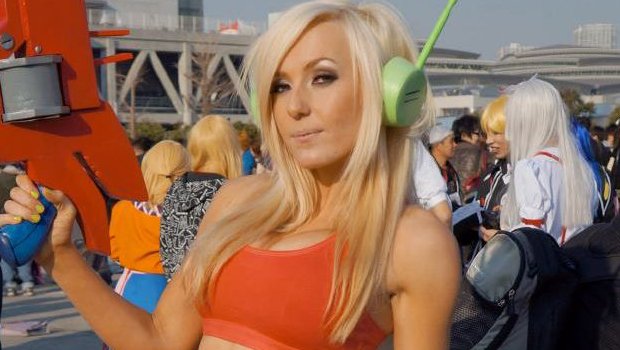 The greatest small developer crossover of all time?

Did you see the new multiplayer trailer for Aban Hawkins and the 1001 Spikes? Look closely and you’ll see Commandgirl Video from the Bit.Trip series, an all new boss fight, and Curly Brace from Cave Story. That’s just the start of the new content that the game has to offer, visually and otherwise. I’ve had a Steam build of the game for a while, and sadly, there isn’t a lot I’m allowed to tell you beyond that, but rest assured that there is at least an entire new game’s worth of additional stuff here. This may be the first time a fictional president, a real-life game developer, and a fake Master Chief have all appeared under one roof.

Content overload could be part of why the game has been in the oven for so long, but according to this post from Nicalis’s Tyrone Rodriguez, the Wii U, Xbox One, PS4, PS Vita, 3DS, and Steam versions of 1001 Spikes are all content complete, and we should be playing it before he’s playing Smash Bros. next month. Tyrone will be streaming the game soon, so be sure to stay tuned to his Twitter and tumblr for more as it comes in.