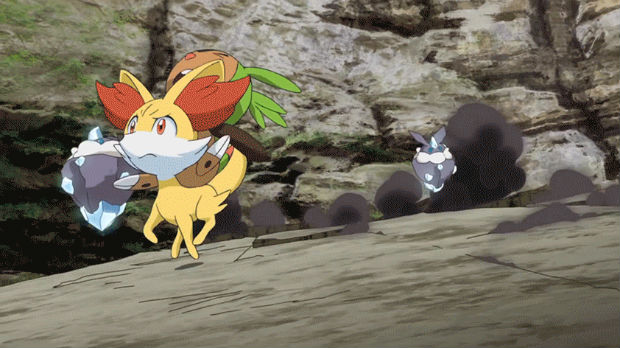 CoroCoro has revealed a new Pokemon game called 1000 Pokemon and the Thieves. Billed as a 3DS download, it’ll be a free game that essentially functions as a movie tie-in for Diancie and the Cocoon of Destruction. It’ll drop on June 5th and feature StreetPass functionality.

There’s no word on an international release yet, but more info is coming on May 15th.