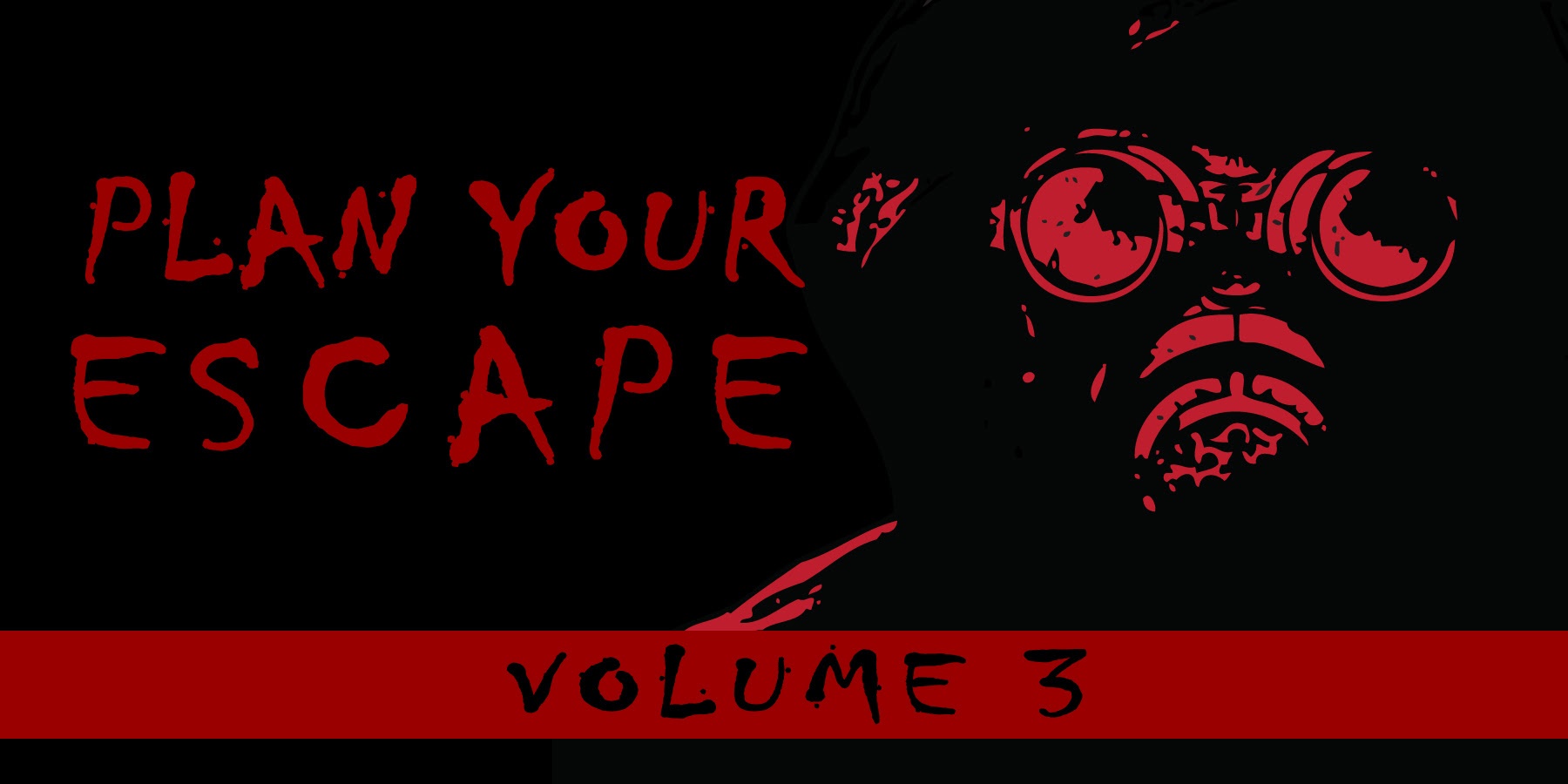 The title will feature dual-audio (both Japanese and English voice work), Aksys has confirmed.

Zero Escape 3 is targeting a summer 2016 release on Nintendo 3DS and PlayStation Vita.