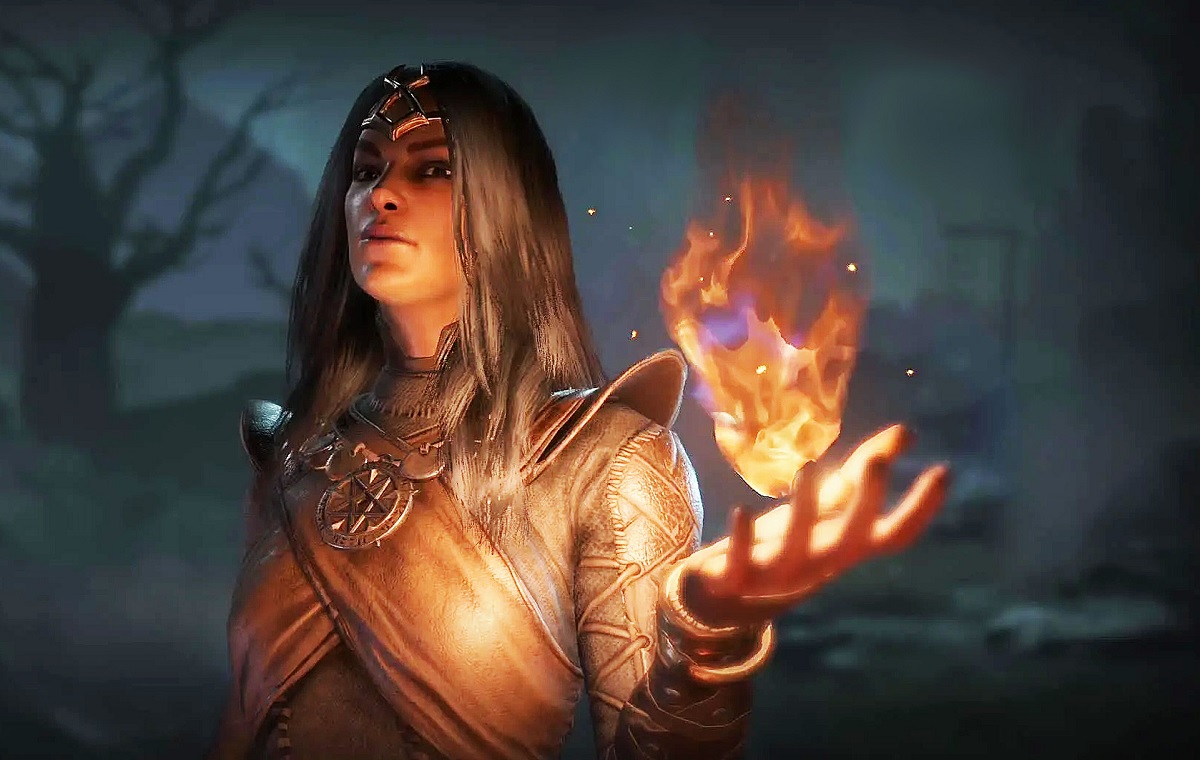 Activision Blizzard continues in its efforts to push back against a unionization vote that has taken place within one of its subsidiaries. The QA team at Blizzard Albany recently secured the right to vote on unionization, against Activision’s wishes, with the votes expected to be tallied on November 18.

Having failed to prevent the Albany team from securing the initial vote right, Activision Blizzard is now asking the National Labor Relations Board (NLRB) to impound the votes and prevent tabulation. The studio wants the vote validation to be postponed until its previous appeal against the case has been heard. Activision Blizzard argues that tabulating and confirming the Albany votes on November 18, ahead of its own case closure, could influence or prejudice the voter pool ahead of any potential “studio-wide” unionization process.

“We deeply respect our employees’ right to choose whether to be represented by a union and to make an informed decision for themselves in a process where every voice is heard,” said Activision Blizzard in a statement. “Given the significant impact this decision could have for everyone on the Albany-based Diablo team and the tight integration of our operations there, we believe strongly that each of the 107 eligible employees deserves to have their votes counted, not just the 18 quality assurance testers who are important employees but make up a small fraction of the team.” 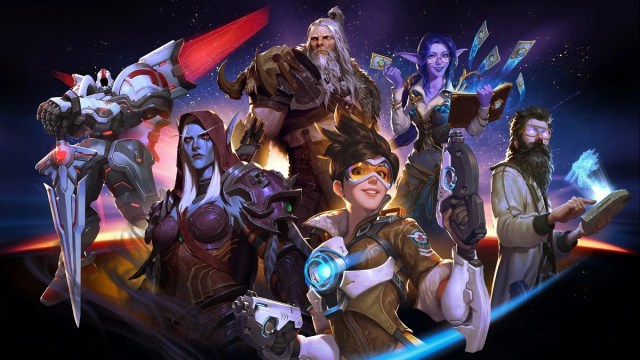 A representative for the Communication Workers of America (CWA) does not agree with the publisher, arguing that Activision Blizzard is simply delaying the unionization process within the company walls.

“Sadly, it’s no surprise that a company that has repeatedly tried to silence its employees, including by hiding reports of sexual violence, would want to muzzle workers’ voices once again by trying to stop them from voting in a union election.” said the CWA’s Sara Steffens in a statement to GamesIndustry.biz.

“Workers have concluded that they need to protect themselves from this abusive employer by joining together into a strong union. Instead of staying neutral, Activision’s management continues to present the same failing arguments in a desperate attempt to interfere with workers’ legal right to make their own decisions about forming a union and negotiating a collective bargaining agreement.”

“We are confident in the NLRB’s response to these frivolous requests, and we will continue to push for Activision Blizzard employees’ right to organize without delay.”