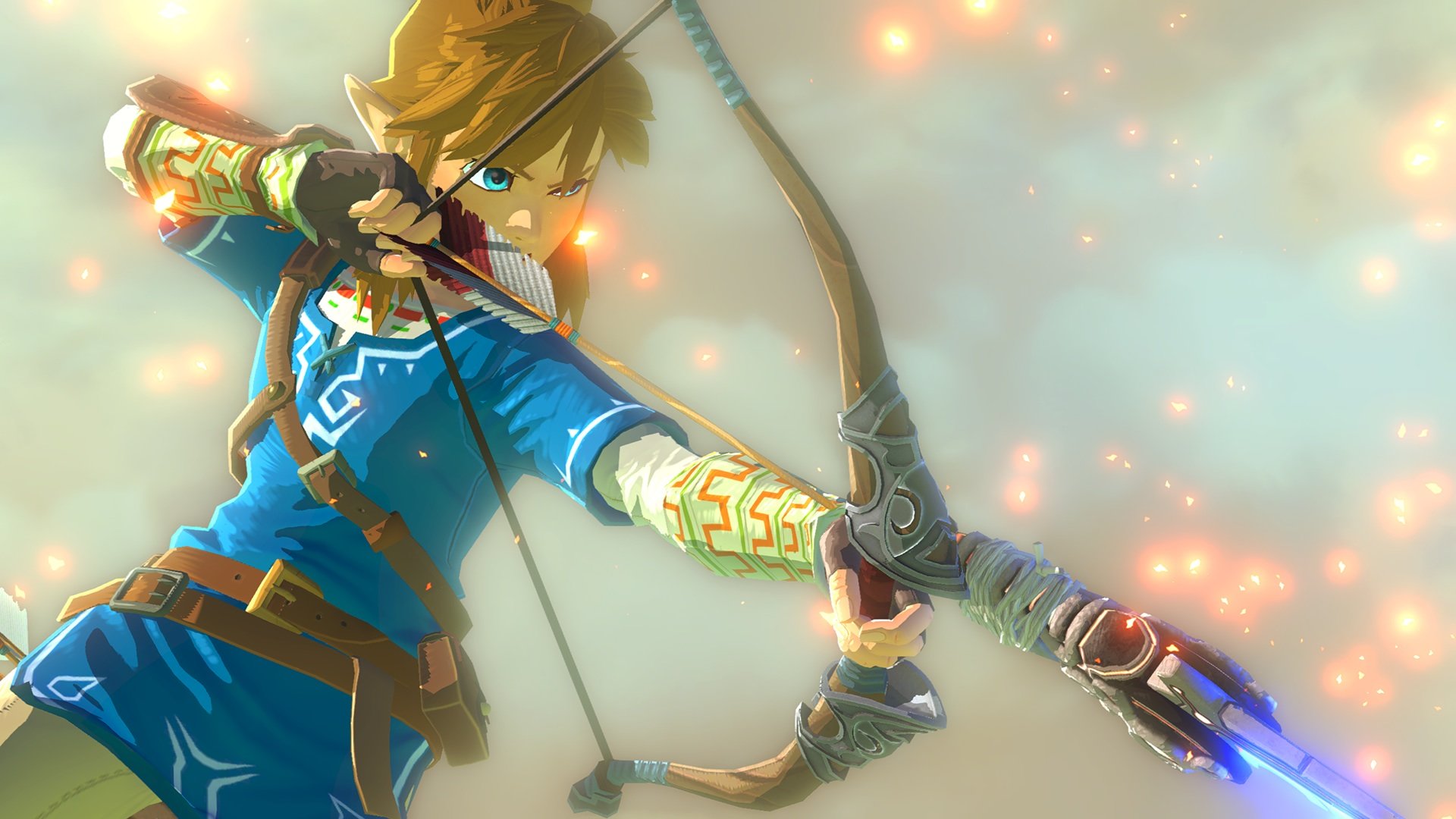 Go get a ton of arrows

Nintendo keeps the hits coming with Zelda: Breath of the Wild‘s news/tip channel experiment, designed to keep people interested in the game throughout the year. It’s a pretty low-cost gamble too, as folks are still playing, Breath of the Wild is entering a ton of Game of the Year conversations, and there’s still another story DLC coming.

If you happen to boot up your Switch (again, not Wii U) and check out its news channel you’ll find an archery-centric tip, which informs players of the appropriate minigame that rewards players with mount rewards. Once again if you load up the game from the tip you’ll earn an in-game item — and this time it’s five arrows.

It’s not a lot, but given that you can just reload the channel again it can come in handy if you’re short on Rupees!