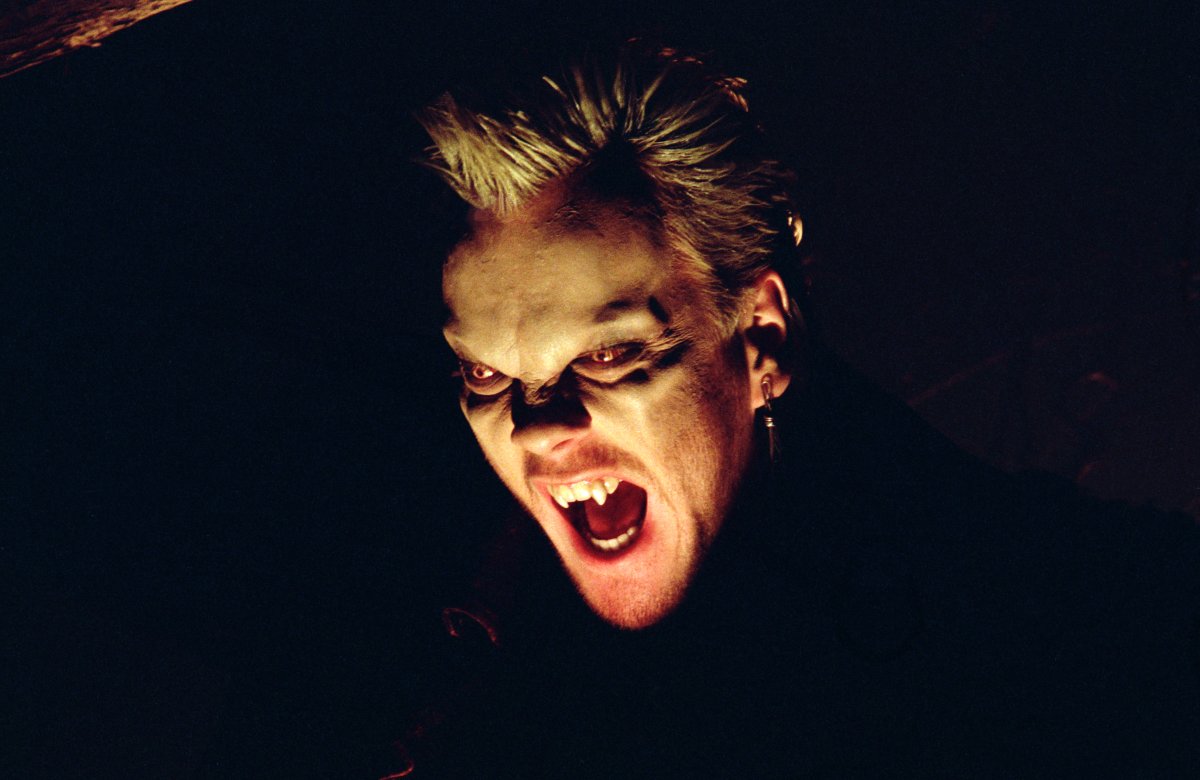 Being a young girl whose only defense against ghosts and vampires is a camera can be quite spoopy, so for those who want to feel more empowered, how about putting on the suit of a renowned bounty hunter, feared across the galaxy? Sure, you can still just walk around holding a flashlight, but at least you’ll feel more in control.

Revealed on Nintendo UK’s YouTube channel today is the inclusion of costumes for both Zero Suit Samus and Zelda for the protagonist of Fatal Frame: Maiden of Black Water. (Fatal Frame is known as Project Zero over there.) This isn’t the first time Nintendo-themed costumes have been inserted in the horror series; Fatal Frame IV featured a Zero Suit Samus and a Luigi costume.

Our own Zack Furniss is working on the review, which should be ready in just a few more days.