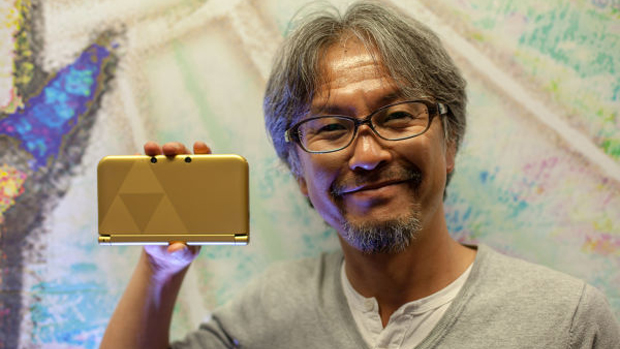 Nintendo has officially confirmed the special The Legend of Zelda: A Link Between Worlds–themed 3DS XL bundle will be coming to North America.

The golden handheld was previously announced for release in Europe, Australia, and New Zealand. The seductive bundle comes equipped with a downloadable version of the game for $219.99. Expect it to arrive on the title’s launch date, November 22.

All that glitters is gold for Zelda fans [Nintendo]