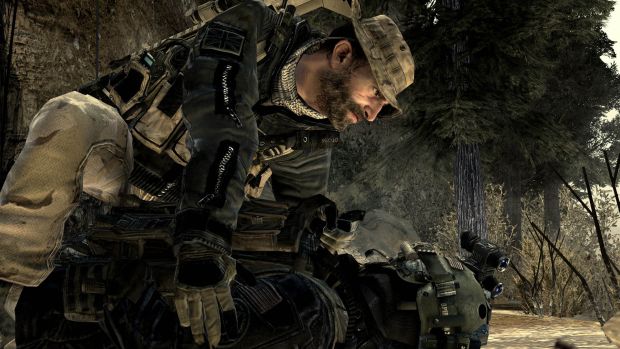 You are so shocked

You are so surprised, I know. A new Call of Duty title for 2013 was revealed during today’s earnings call with Activision, where they also stated that they don’t expect the sequel to perform as well as Black Ops II did in 2012.

“For Call of Duty, consistent with our past practices, we are planning for the mainline release in Q4 to be down versus 2012,” CEO Eric Hirshberg stated. Activision is keeping forecasts low due largely to the major changes happening in 2013. Specifically, the expected new consoles from Sony and Microsoft.

Nothing else was stated about the new Call of Duty title itself. Traditionally, this year’s entry should be developed by Infinity Ward, and will most likely be a continuation of Modern Warfare.