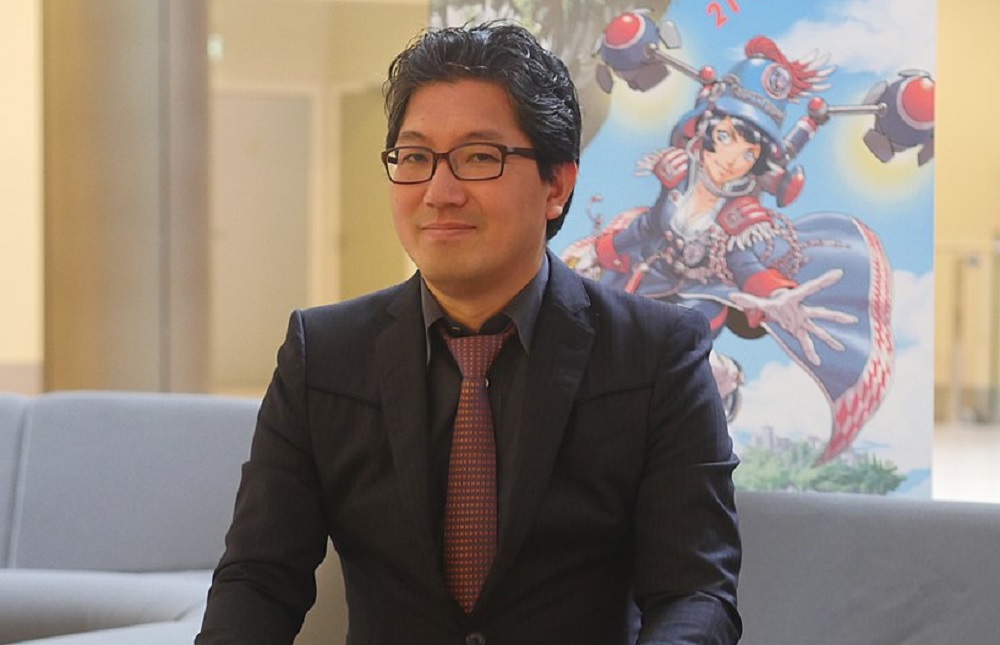 Yuji Naka, Sega veteran and co-creator of the Sonic the Hedgehog franchise, has reportedly been arrested for the second time as the result of an investigation into insider trading at publisher Square Enix. According to Japanese news outlet Asahi, (reported by VGC), the new arrest is in connection with additional instances of stock manipulation performed during Naka’s time with the publisher.

In this case, Naka, alongside fellow former Square Enix employee Taisuke Sazaki, is suspected of investing in Japanese developer ATeam Entertainment, ahead of the announcement that said studio would be working on 2021 mobile release Final Fantasy VII: The First Soldier. Naka is accused of purchasing 120,000 shares in ATeam at a cost of around ¥144.7 million yen (roughly $834,000 USD).

Back in mid-November, Naka was arrested under similar suspicions as the result of an investigation by the Tokyo District Public Prosecutors’ Office Investigation Department. In this instance, Naka, Sazaki, and third employee Fumiaki Suzuki had been accused of purchasing stock in studio Aiming, ahead of the announcement that the developer would be working on Dragon Quest: Tact. In this instance, Naka is suspected of having purchased ¥47 million (roughly $336,300 USD) of shares before public announcement.

“We have been fully cooperating with requests from the Securities and Exchange Surveillance Commission,” said Square Enix in a statement published in November. “As the investigation by the Tokyo District Public Prosecutors Office is underway, we will continue to fully cooperate with their investigation.”

Naka left Square Enix in 2021, following the critical and commercial failure of colorful platformer Balan Wonderworld. Naka would later file suit against his former publisher, arguing that he had been removed from the project six months ahead of its eventual release.