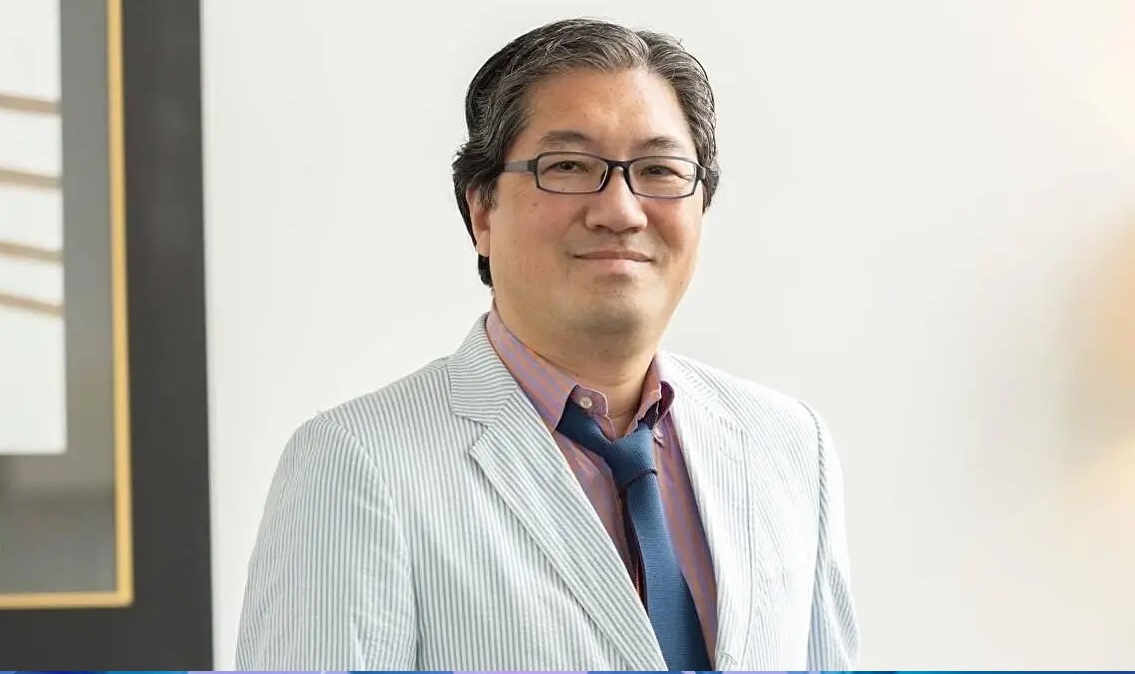 Naka was first arrested in November as part of an investigation into insider trading at studio Square Enix, led by the Tokyo District Public Prosecutors’ Office Investigation Department. Naka, along with two further SE employees named as Taisuke Sazaki and Fumiaki Suzuki, was arrested under suspicion of purchasing stock in Japanese studio Aiming, right before Square announced that the developer was working on a new title in the Dragon Quest series, Dragon Quest: Tact.

At the start of December, Naka was re-arrested after the investigation uncovered further evidence suggesting that the Sonic the Hedgehog co-creator had purchased 120,000 shares in developer ATeam ahead of the announcement that said studio would be producing mobile release Final Fantasy VII: The First Soldier. The shares in question were valued at around ¥144.7 million yen ($834,000 USD).

“We have been fully cooperating with requests from the Securities and Exchange Surveillance Commission,” said Square Enix in a statement published in November. “As the investigation by the Tokyo District Public Prosecutors Office is underway, we will continue to fully cooperate with their investigation.”

It is currently not known when or if Naka will stand trial for these charges. Yuji Naka left Square Enix in 2021, following the critical and commercial failure Balan Wonderworld. Naka would later file suit against Square Enix, arguing that they had removed him from development six months ahead of release.