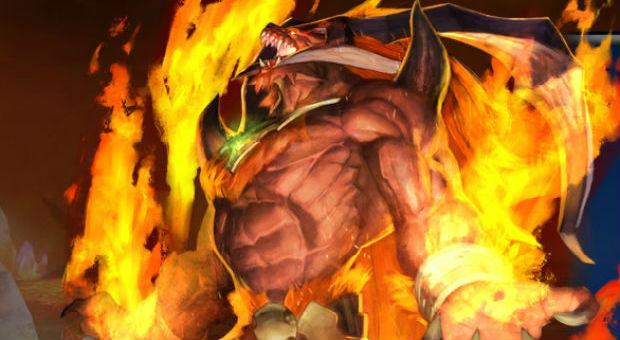 Jobs are a tried and true staple of the Final Fantasy series, and Square Enix has been experimenting with them for years on end. In Final Fantasy Tactics (among other games like Final Fantasy XIV), you could learn skills from other classes, then bring them into your job as a cross-class skill. Final Fantasy Explorers for the 3DS will shake things up a bit more.

Speaking to Famitsu, game director Atsushi Hashimoto noted that things like “battle white mage[s]” will be possible, as well as fully customizable characters and setups (such as other jobs who have already learned Cure from a White Mage).

Ability acquisition also won’t be connected to jobs apparently, as Hashimoto states that the concept of, “want[ing] to keep playing as a White Mage, but [forcing players to] change to Black Mage in order to learn offensive magic” was troublesome, due to its action-oriented nature. Evidently, you’ll be able to stay as a White Mage and learn Black Mage powers. Initial powers will be linked to jobs though.