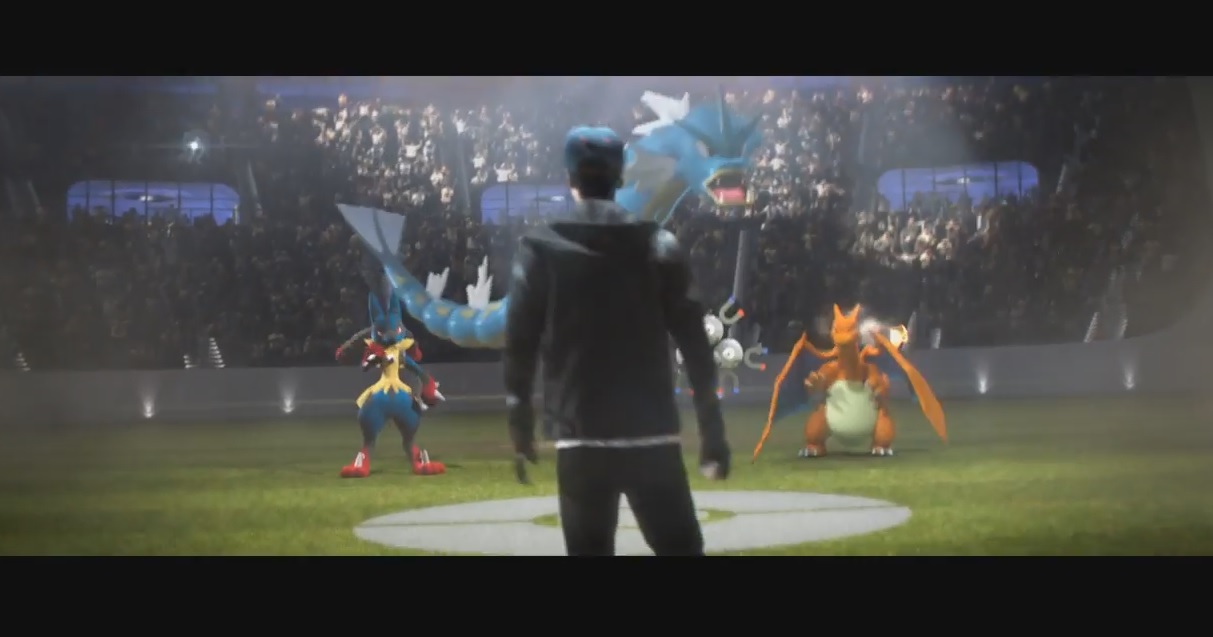 Commercials? Everyone loves those!

The Pokémon Company International is airing its “first ever” Super Bowl commercial for Pokémon this February 7 to celebrate the 20th anniversary of the series. It’s shot in Rio de Janiero, and although there will be a 30-second cut during the actual “big game,” you can watch the full 1:10 version now.

Warning — it’s one of those generic, feel good “rise up, humans” commercials until the last 15 seconds or so, when it actually gets Pokémon-like. Flipping through the history of live-action gaming commercials, I totally forgot about this live-action Lightning Returns ad.