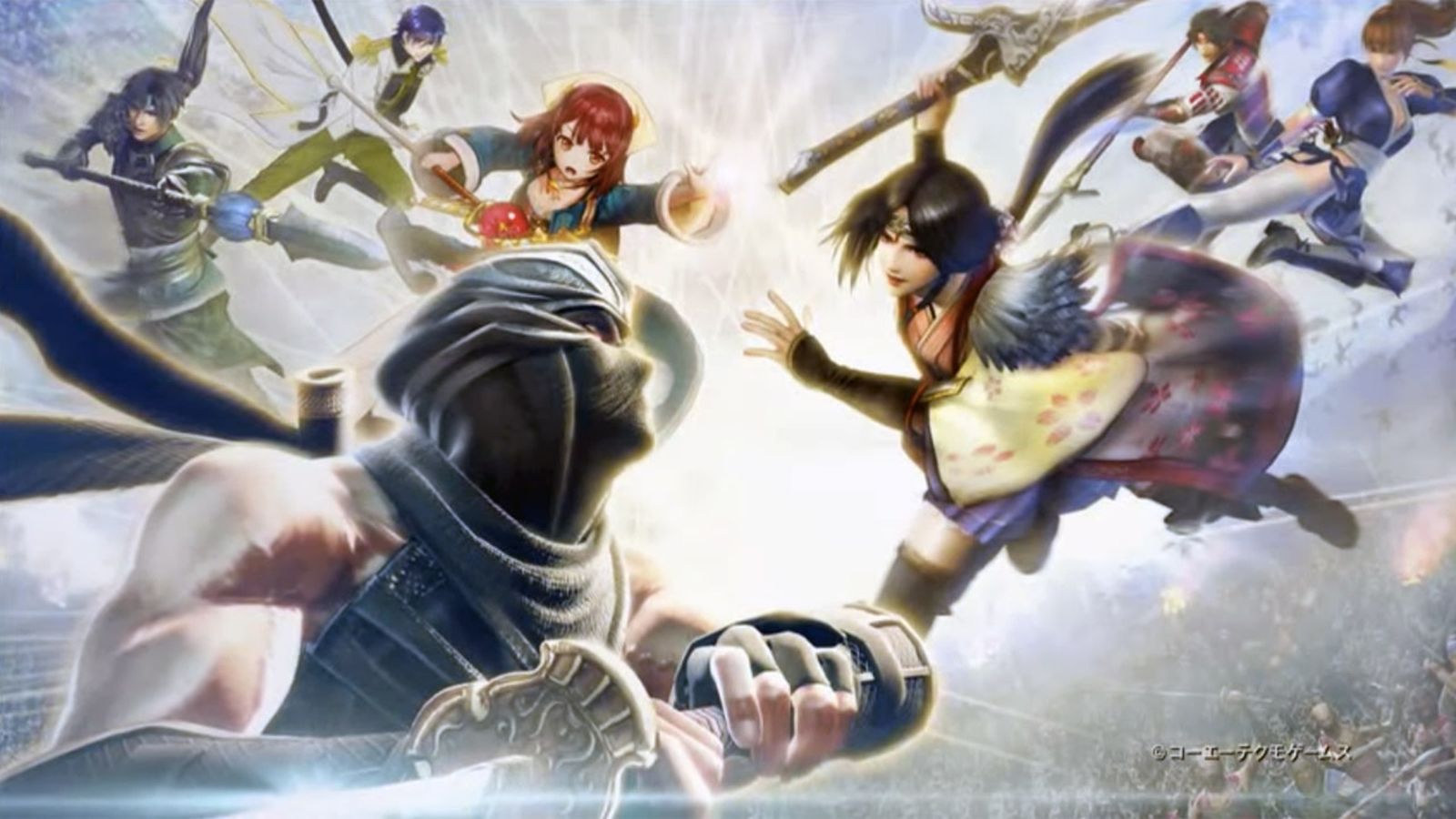 I’m definitely unsure of the possibility of Musou Stars making out of Japan now.

Koei Tecmo is digging deep into their IP coffers now, with characters like Millennia from Deception on top of stars like Ryu and Dynasty Warriors cast members, and now they want your opinion. They’ve just put up a survey asking for the top three characters and “game systems” you want incorporated in, and it’s as simple as filling it out. It’s sadly restricted to just Koei Tecmo games, but maybe we’ll see some sort of deal in the future (Bayonetta?).

Gematsu actually compiled a full translation of the questions, listed below, if you want to vote yourself. As for me, I wonder if Rygar counts? He’d be perfect with his PS2 game moveset.