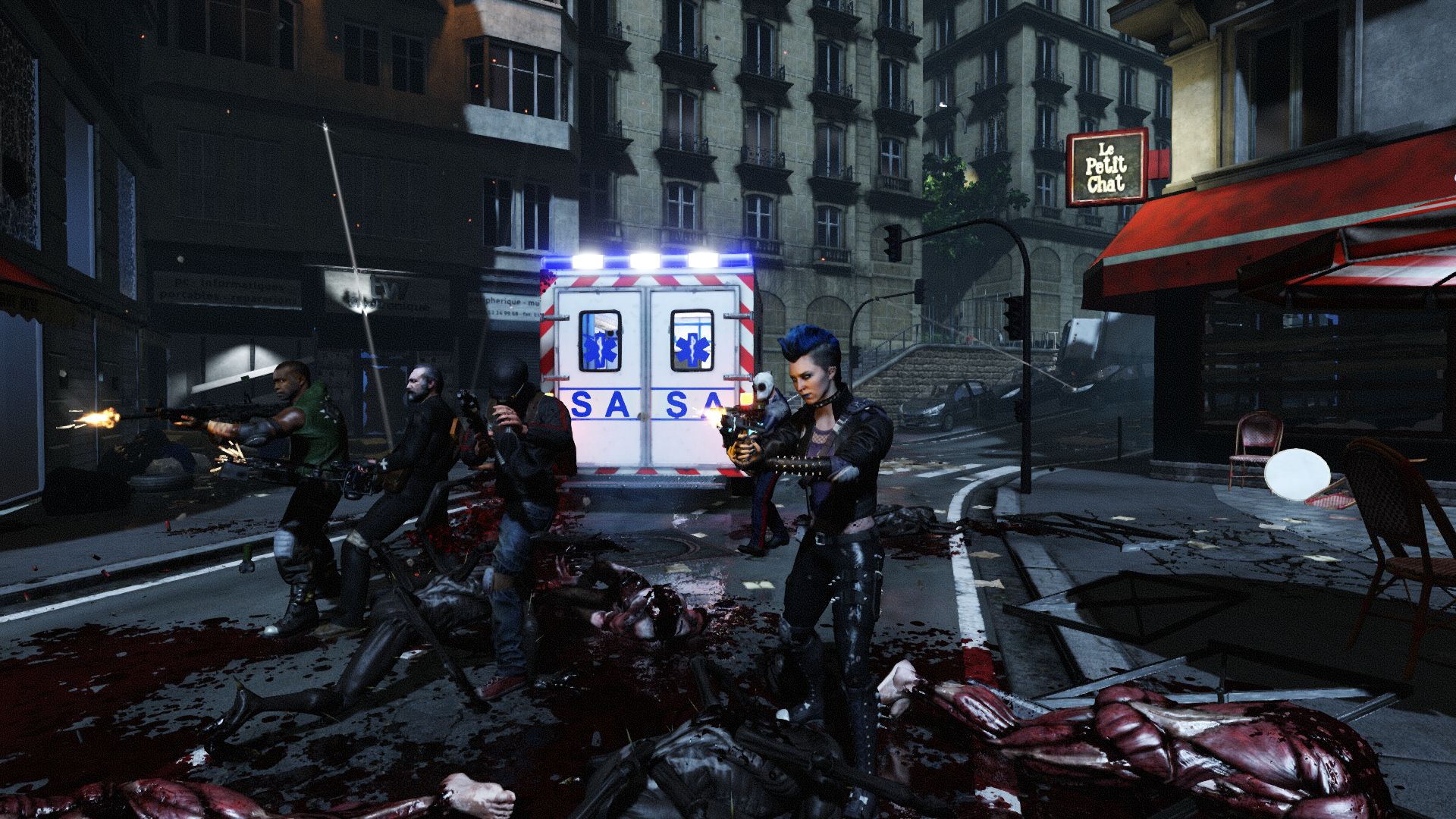 There aren’t many games that make me obsessively speculate about upcoming character classes, but I and many others have been waiting for Killing Floor 2‘s Sharpshooter perk (read: class) since it released on Steam Early Access last year. Since it was in the first game and was missing in action for the past year in the half, most of the playerbase has been anticipating being able to use their scoped weapons to kill tougher enemies. Though Sharpshooter isn’t officially out yet (Tripwire Interactive is making an announcement next week at E3), you can play the huge new update right now.

By right-clicking Killing Floor 2 in your Steam games list and going to properties, you can access the beta tab. Select “preview -” and you’ll begin downloading the new Bullseye update. This includes the Sharpshooter perk, a reworked Berzerker, Demolitionist, and Commando, two new maps, an updated Hans fight, a new tutorial mode, a new enemy resistance and incap system, and a crapload of other fixes. I plan on writing up detailed thoughts tomorrow, but here’s what I feel in the few hours I’ve played:

Sharpshooter is great so far, even at low levels. The M14EBR is incredibly fun to use, though I wish you could turn off the laser sight. As far as the most powerful weapon at the perk’s disposal, the rail gun, I love how it looks and feels, but I’m a little unsure of it’s ability to lock on to Zed weak points. It should either take a bit longer to lock on or have a smaller cone, since Sharpshooter is all about skill-based headshots. I like the new tutorials and tooltips, since Killing Floor 2 can be overwhelming for new players. The biggest change that is throwing me off right now is the resistances; it may because I’m not used to these, but right now certain Zeds feel bullet spongey depending on the weapon/perk you’re using. I know this is to give each class a more dedicated role, but it seems a little drastic. I might change my tune after a few more hours with it! We’ll see tomorrow. Here’s the some of the gigantic changelog (the rest can be found here):