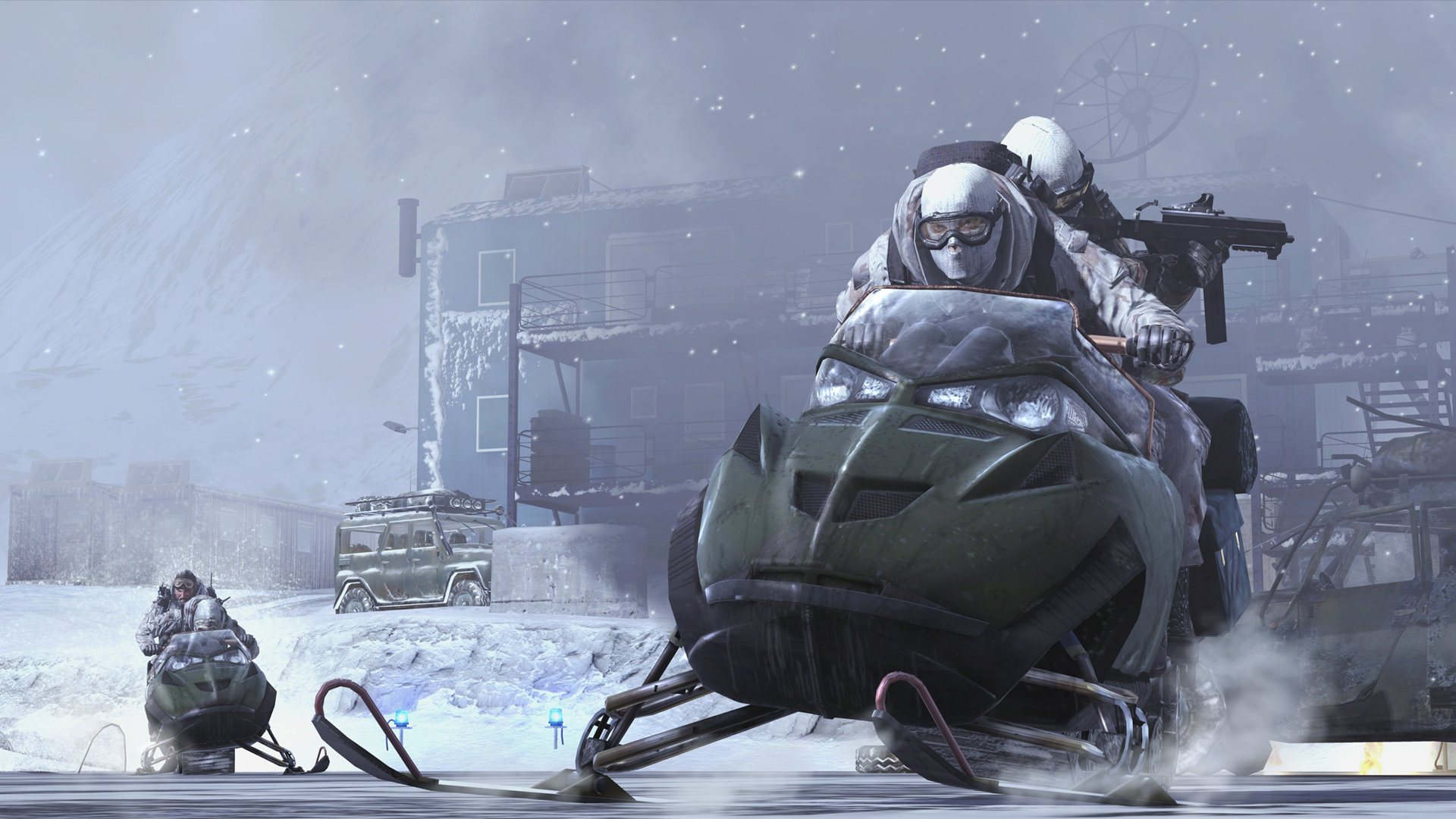 What about Call of Duty Classic?

For years now, Call of Duty: Modern Warfare 2 has been the most requested game for Xbox One’s backward compatibility service. Despite making last-gen ports of Xbox One Call of Duty games playable, Modern Warfare 2 seemed to elude the service entirely. The time has finally come, though, as Microsoft has announced that Modern Warfare 2 is now playable on Xbox One.

With this release, the only Call of Duty game not playable on Microsoft’s latest box is the original game (or the PS2/Xbox/Gamecube spin-offs, I guess). Released as Call of Duty Classic at the same time as Modern Warfare 2, I think it is only a matter of time before the game that started the insanely popular franchise will make its way over.

In the meantime, why not get a tactical nuke or two and drop it on some fools?

Call of Duty: Modern Warfare 2 is coming to Xbox One Backward Compatibility today (and it is on sale this week) https://t.co/qPMRNs2ZLo pic.twitter.com/jWog5KHkhR