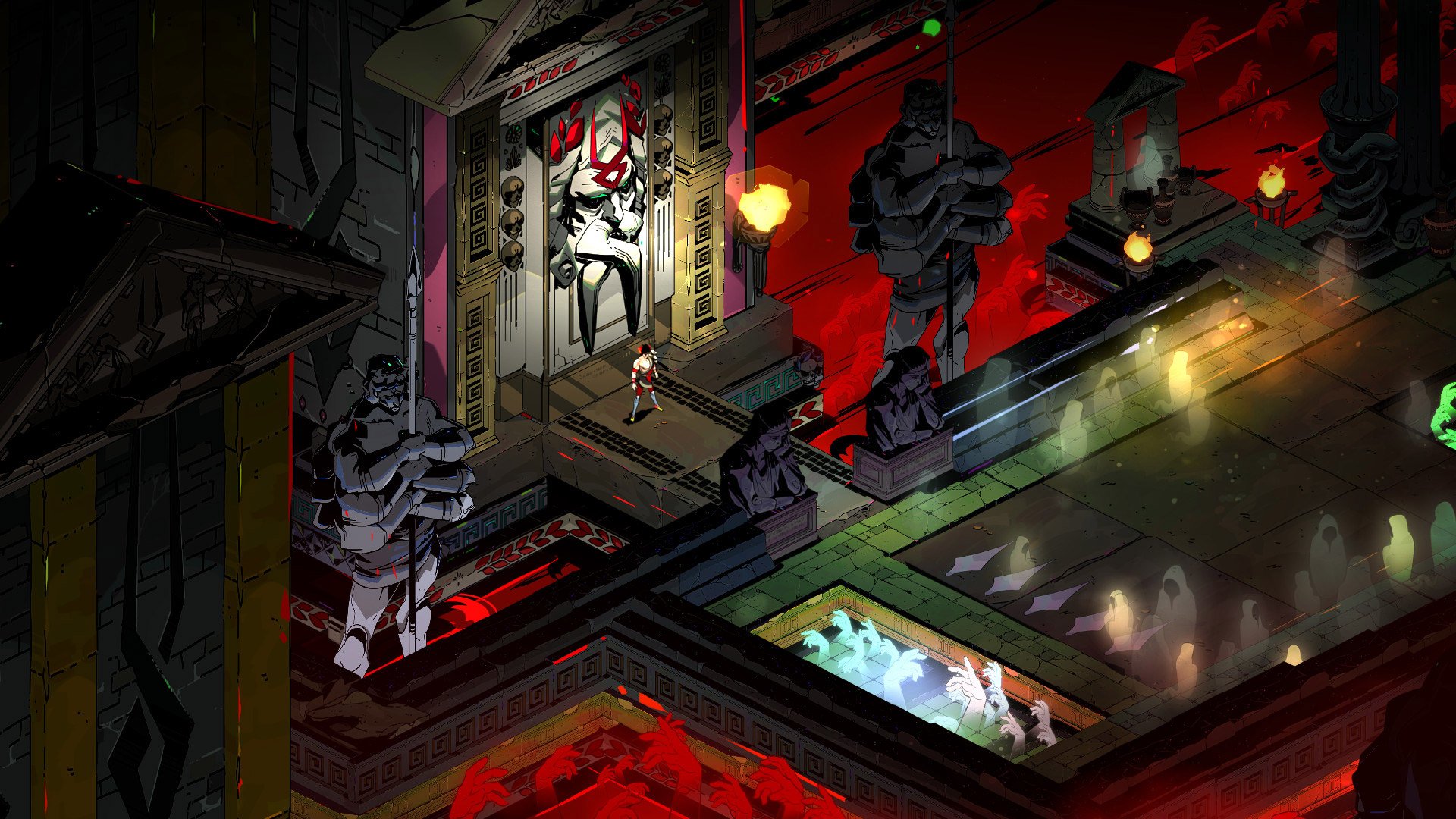 Supergiant is offering a discount and a copy of Pyre

A year after its Epic Games Store debut, Hades has found a ferry to Steam Early Access.

It’s a mythology-infused dungeon-crawler from the makers of Bastion, and if that premise isn’t enough to warrant a curious click over to the Steam page, well, you do you. I’ve had my eye on it.

Players who pick up the hack-and-slash title by January 2, 2020 will get a bonus giftable copy of Pyre, another gem from Supergiant Games. That’s potentially one less Christmas present to figure out.

I haven’t played Hades yet, mainly because I prefer not to get obsessed with games in Early Access if I can help it. Given Supergiant’s solid track record – Bastion and Transistor speak for themselves – I figured it was best to wait and experience this whole hellbound adventure in its final launch form.

“Hades is already the biggest, most feature-rich, most replayable game we have ever made. The game structure is mostly intact, so you can battle all the way from the lowest reaches of the Underworld up to the surface. However, we have some key new content pieces still to come, such as a new Olympian character and a new main weapon. We also have to create the ending of the game (something we always allot plenty of time to), and are continuing to iterate on and polish just about everything.”