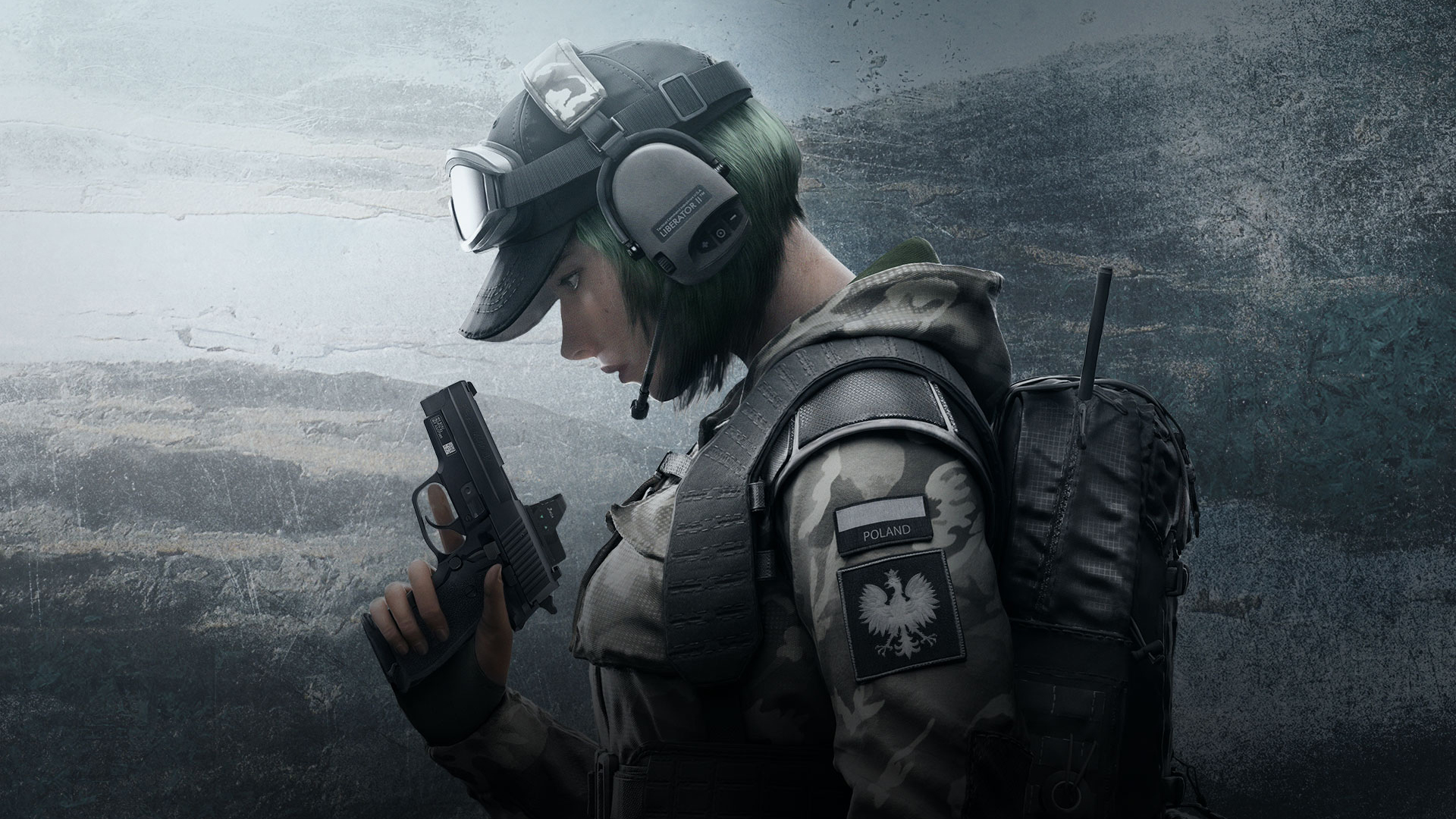 New users only, though

Sony is running a promotion for new PS Plus accounts that is pretty enticing. Anyone signing up for a full year of Sony’s online subscription service will receive a free copy of Rainbow Six Siege to get them going. The offer only applies to new accounts, despite the wording saying it will work with lapsed ones. Destructoid’s own Kevin Mersereau attempted to resubscribe and was hit with a message that his account didn’t apply.

Still, there’s bound to be someone out there that hasn’t tried Plus and wants to get some tactical home destroyer action going on. You’ll only be given the standard edition of the game, which is actually not offered on consoles anymore. The lowest priced entry point is the deluxe edition, which goes for $39.99. The offer will be available until March 3, so you have a few weeks to decide if you want this.

You can find the offer by clicking here.