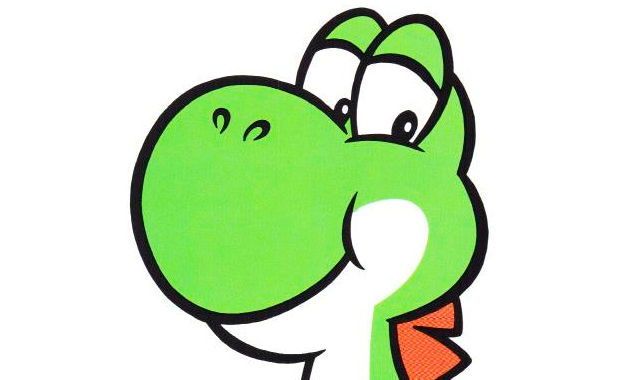 A disturbing trip back to the ’90s

Console Wars author Blake J. Harris has tweeted a page from an old internal Nintendo of America Character Manual about Yoshi that, well, just read for yourself:

“Yoshi, properly known as T. Yoshisaur Munchakoopas, had been held captive in an egg until Mario (homo nintendonus) bopped along and rescued him. Instantly, the young dinosaur and the plumber became fast friends. Together, they set out to rescue Yoshi’s dinosaur pals from the wickedness of Bowser.”

What a find! The manual was “to serve as a reference guide when reproducing any of the Nintendo characters or game logos.” There’s more here, including a profile of Mario.

In his email to me about this stuff, Hamza said “Ps Yoshi autocorrects to Up His for me.” Haha.