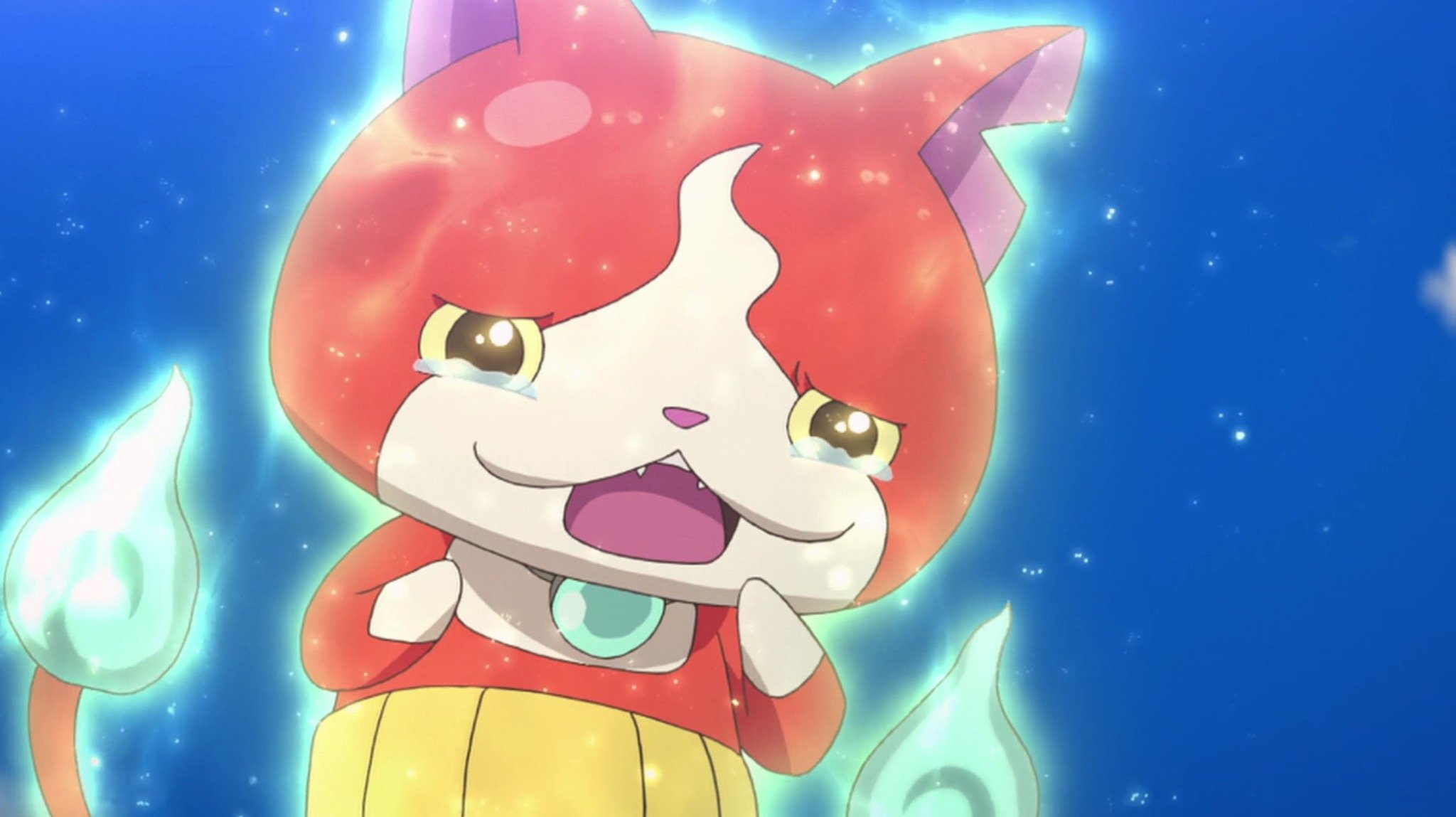 Looks like the Yo-kai Watch craze is fading away. In 2016’s financial report, Bandai Namco listed earnings by IP. Gundam, Dragon Ball, and One Piece are as popular as ever, but Yo-kai Watch only pulled in just 10.4 billion yen, a third of what it made in the previous year and a fifth of it’s peak year.

Many saw the Level-5 franchise centered around catching ghosts, or “Yo-kai,” as a competitor to Pokémon, some even going so far as to call it the “Pokémon killer.” It never came close in the west, but it was a mammoth in Japan. The series peaked around 2014 when the second game and anime debuted, raking in over 55.2 billion yen. The series is predicted drop further in 2017, to 6.3 billion yen.

I can attest with anecdotal evidence. When I returned to Japan in 2014, you couldn’t turn a corner without seeing Yo-kai Watch advertisements, merchandise. anime, or what-have-you. Nowadays I never see any campaigns or school children with Jibanyan umbrellas; just the occasional commercial.

While I can’t say anything of the games’ or anime’s quality since I’ve not quite gotten around to them, it all looks quite fun and endearing. I even started reading up on Japanese mythology, youkai, yurei, obake, and such out of interest born from the series. I wonder what Level-5 has in store to try and revitalize the series?