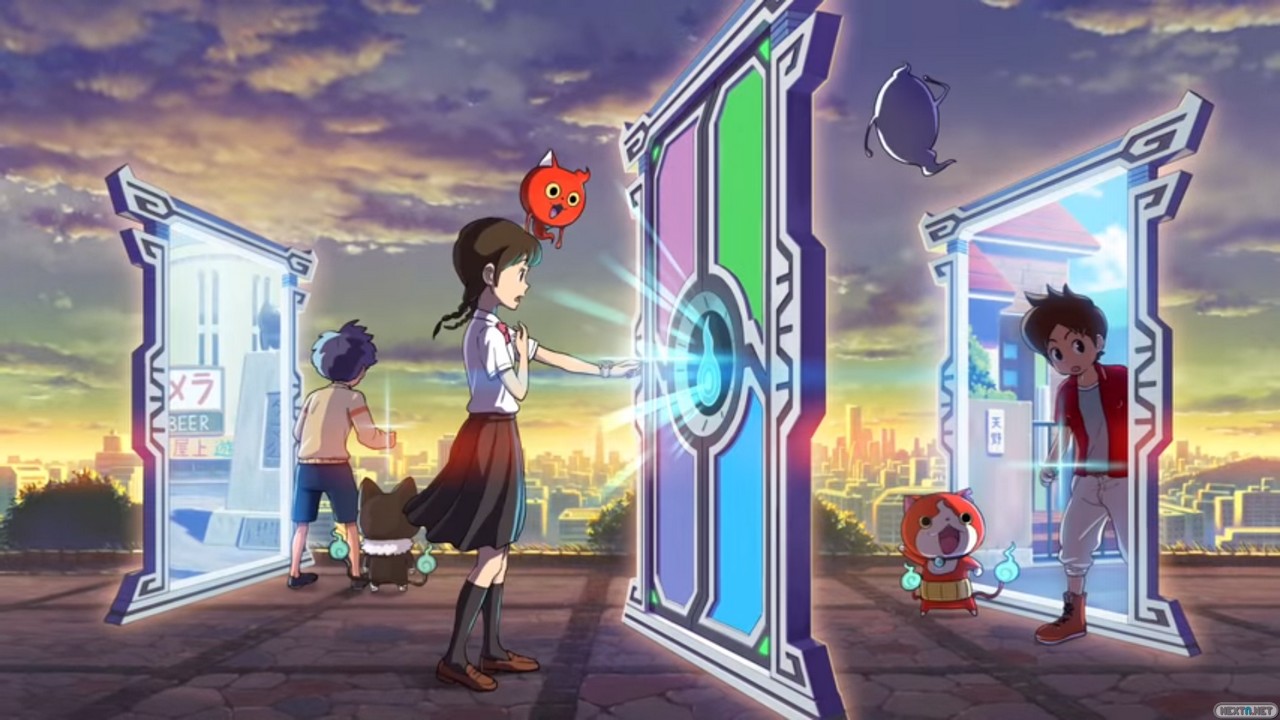 I want them all

Yo-Kai Watch has been battling series fatigue even in its home region of Japan, where it was attempting to outpace Pokemon just a few years ago. The anime has pivoted to a more mature audience with a new series, and in turn, the games have pivoted to the currently popular Nintendo Switch.

Level-5 has been pretty open about their decision to basically go all-in on the portable/console hybrid, and now we know that the previously announced Yo-Kai 4 is coming this year. By way of a new trailer the stage is set for Nastume, the daughter of Keita/Nate, the protagonist of the original game and anime series.

All of this is pretty exciting for folks who are still into the franchise, but what about the west? We still don’t have Yo-Kai Watch 3. Hopefully they’ll find some way to work it out for everyone who decided to invest, assuming we’d get consistent localizations.