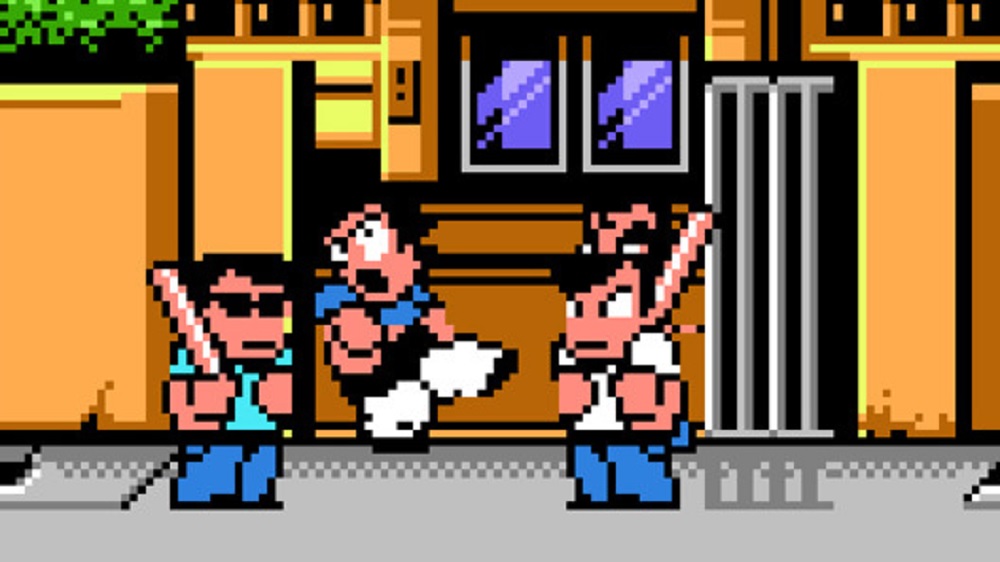 Knights of the Round Table

It is crazy, to me, how River City Ransom was an overlooked title its in day, but has now spawned this huge collection of sequels that keep releasing year after year. While I was initially delighted to see a sequel with Underground and even happily welcomed Tokyo Rumble, are we going into oversaturation on the Kunio-Kun series?

Even if we are, yet another River City game will be coming to the 3DS this year. Titled Knights of Justice, Natsume Inc confirmed via Twitter that the title will be an eShop release for this summer. There won’t be a physical release for the game as it was an eShop only title in Japan. The game will also be present at E3, so at least we’ll get some footage of the title before it comes out.

Transformed into heroes & villains at home in any RPG, Kunio & friends use swords, staves, and even magic to bring peace back to Riverandia!

Knights of Justice launches exclusively on the 3DS eShop this Summer in North America/Europe, & will be playable at the Natsume E3 booth!

From the description, this sounds more like Natsume is just using the River City name to help sales. I know that I never would have guessed that Super Dodge Ball was a part of the same series by its name alone. Also, that game is damn amazing, despite its really crappy performance.