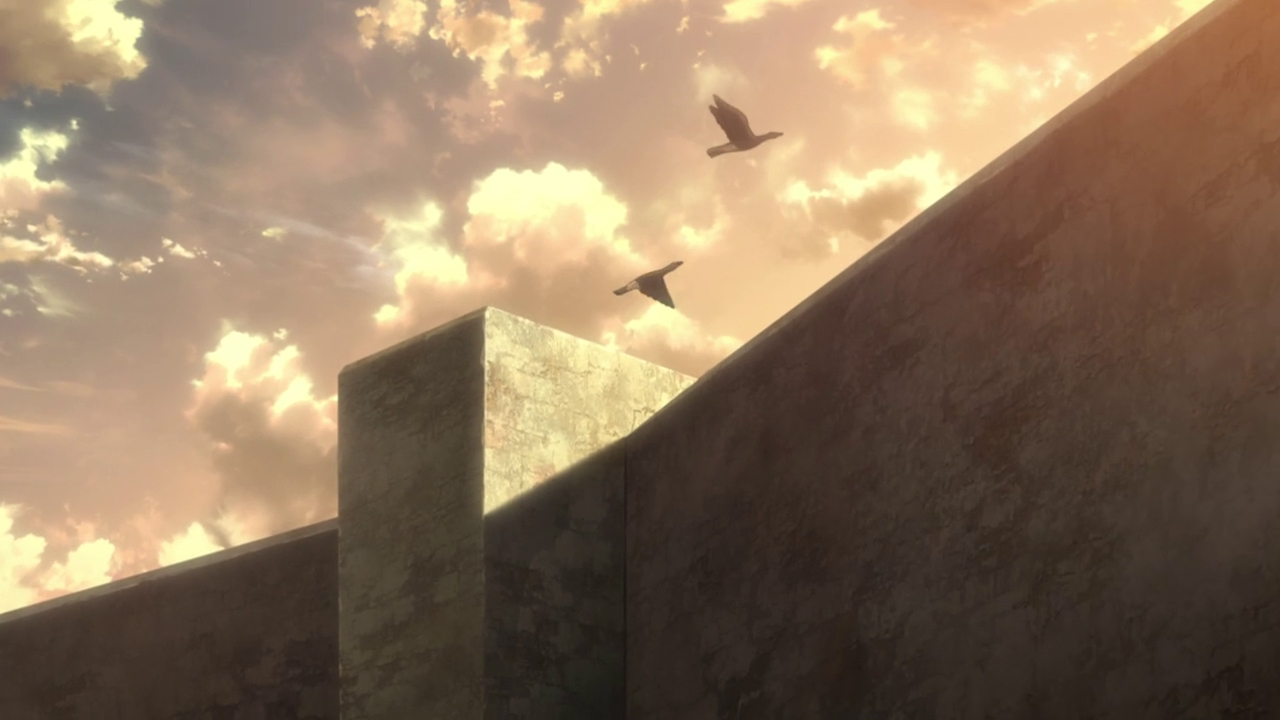 Although it took forever for Production I.G to finish season two of the Attack on Titan anime, pretty much everyone else hasn’t wasted any time adapting games for it.

In addition to some visual novels there’s also a 3DS game, a smartphone social release, tons of crossovers in projects like Dead or Alive or Phantasy Star Online 2, an upcoming Capcom arcade game, a Warriors adaptation from Omega Force, another 3DS game called Ecape from Certain Death that’s out very soon, and now, Future Coordinates, also for the 3DS, due this year.

It’s a lot to parse, that’s for sure. We don’t know much, but Future Coordinates is being developed by Spike Chunsoft as a follow-up to Humanity in Chains, so don’t get too excited.