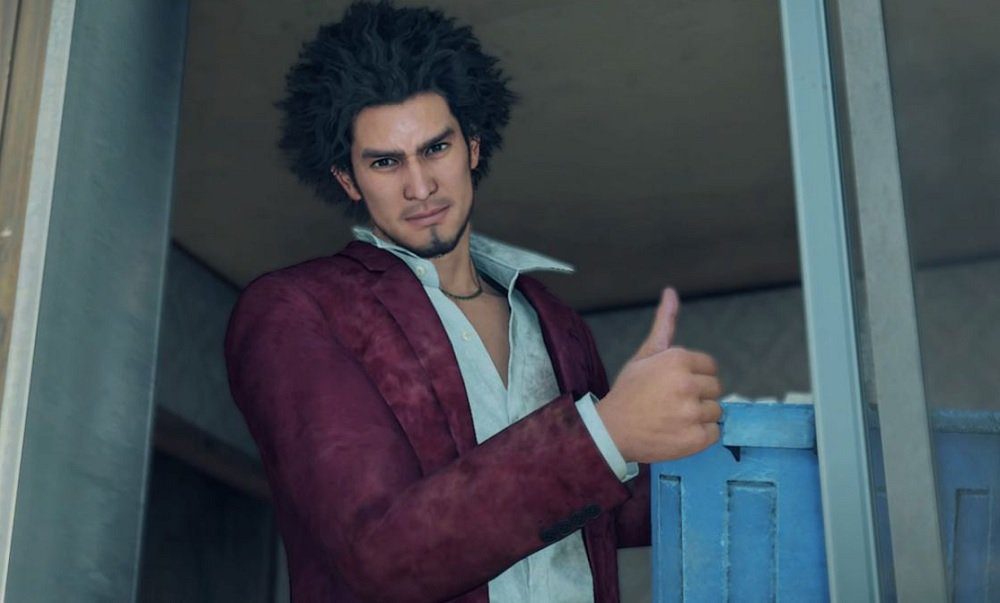 Back when Destructoid nominated its favorite new characters of 2020, I talked about Yakuza: Like a Dragon‘s hapless hero, Ichiban Kasuga. Nobody but nobody, it would’ve seemed, could successfully fill the role of long-term Yakuza protagonist Kazuma Kiryu — one of the coolest, likable, and most beloved protagonists in Sega’s, nay, in gaming history.

But, somehow, new boy Kasuga hit the ground running, masterfully blending stoicism, bravery, pathos, heroism, and just the right amount of complete and utter idiocy to immediately win the hearts of the Yakuza faithful. The boy came good, and despite having only been around for a single release, it already feels like Kasuga has been around for the franchise’s full 15 years.

Speaking in a (spoilery) interview with The Verge, Team Yakuza writer and designer Masayoshi Yokoyama reflected on the impact created by the burgundy-suited maniac. Yokoyama noted that, having spent the past 18 years in prison, Kasuga has a whole life to catch up on, with more than enough time to get tangled up in a hell of a lot of dramatic and catastrophic shenanigans as he readjusts to the outside world.

“I think that Yakuza: Like a Dragon is only the first chapter of Ichiban Kasuga’s life,” mused Yokoyama on his character’s future. “Since he was in prison for 18 years, he has only just begun his life as an adult man. I’m sure there’s probably many trials and tribulations that await him.”

Now, that isn’t to say that fans are guaranteed a string on Kasuga-led Yakuza releases, even if his predecessor, Kazuma, saw the best part of seven series entries. Yokoyama hints that nothing about Yakuza‘s narrative future is written in stone, stopping short of confirming whether Kasuga will carry the Yakuza franchise forward into the new generation of gaming.

“As Kasuga starts out his new life, he will surely encounter challenges that he cannot solve through violence or brute force. I develop each game with the intention of creating a life of a single person. I’m not sure if I’ll continue to write Ichiban Kasuga’s life or not, but I can totally imagine him in deep trouble somewhere on the face of this Earth [laughs].”

Following on from Yakuza 6: The Song of Life, Sega and Team Yakuza took multiple chances with Yakuza: Like a Dragon. The title features a huge cast of new characters, several new locales, a new lead and, most controversially of all, a completely redesigned combat system. For the most part, all of these changes found favor with the Yakuza community at large, as the franchise continues to reach across the pond to western audiences – boosted by marketing which leans on Like a Dragon ridiculous humor.

Ultimately, it would be very surprising if Ichiban Kasuga does not become our boy going forward. The wild-haired hero stepped into a hallowed role, in a title filled with experimental new ideas and mechanics, and won over the audience in his very first appearance. Personally, I’d be more than happy to see Team Yakuza hand Kasuga the baseball bat and entrust the affable hero to knock it out of the cage time and again.

It was a risk, but it paid off. And as the man once said: “All’s well that ends well.”